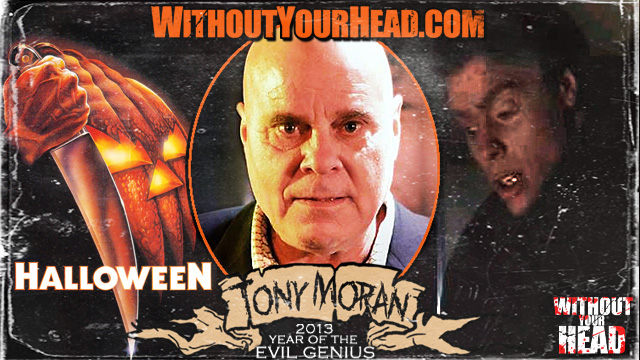 Neal Jones and Annabelle Lecter opened the show with Gina Migliozzi of Rock & Shock talking about next week's convention in Worcester, Ma. October 18-20 at the DCU Center & Palladium

We then were joined by Tony Moran of the original Halloween and the upcoming Provoked and Dead Bounty, who will also be appearing at Rock and Shock.

Terrible Troy & Duckman joined the show for Duck's comic book segment and run down of upcoming WYH events. We were then joined by Astrocreep for the news covering the world in horror.

Finally Neal and Annabelle reviews V/H/S 2 and Escape From Tomorrow as will as answered questions form Facebook.

Thanks to the artist of the month Prima Donna !!!