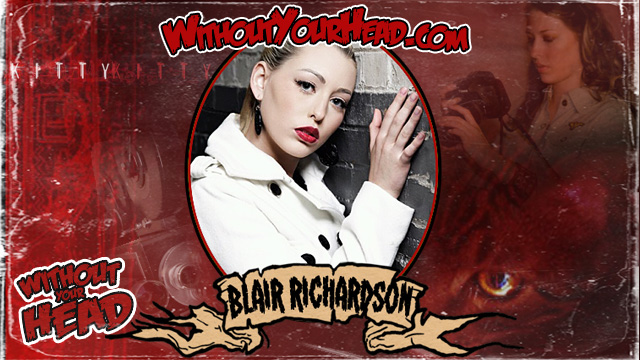 We then went over the news of the week in the horror world and took questions from facebook. Topics included:
- remakes galore
- Krampus' sudden rise in popularity
- films that would have benefited from being set during Christmas
- Christmas decorations usable for murder weapons
- Secret Satan 2013
- 13 Dark Days of Christmas
- Tons more kiddies so listen up !!!

Join in the fun at:
www.facebook.com/groups/withoutyourheadhorror

Thanks to Dead Dick Hammer the artist of the month for November 2013 !!!
www.facebook.com/deaddickhammer
www.deaddickhammer.com