In Theaters & On Digital HD & On Demand October 7th


Phantasm: Ravager is an all-new film that brings one of cinema’s longest-running franchises (36 years!) without a reboot to a close, with Mike (A. Michael Baldwin) and Reggie (Reggie Banister) teaming up to confront the dimension-hopping Tall Man (Angus Scrimm, in his final role) once and for all. 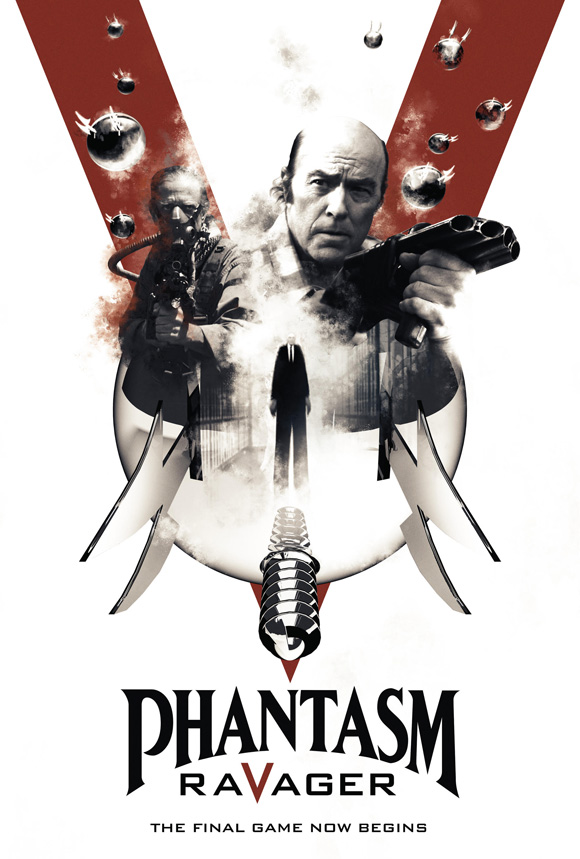