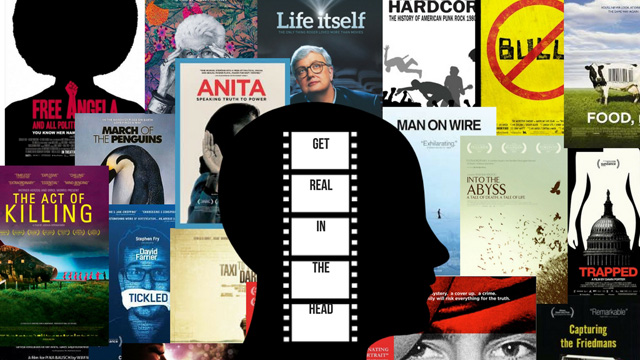 Get Real... with Justin McConnell

Get Real In The Head episode 3: Ryan Bruce Levey reviews "The Last Laugh" documentary about the boundaries of comedy concerning the Holocaust and political correctness in comedy in general.
lastlaughfilm.us

Independent film maker Justin McConnell joins the show. Justin talks about the films he has worked on such as "The Collapsed", "Working Class Rock Star" and "Skull World". Along with working for Scream Factory, Arrow Entertainment and Vestron!

Please help keep the Without Your Head Network running!