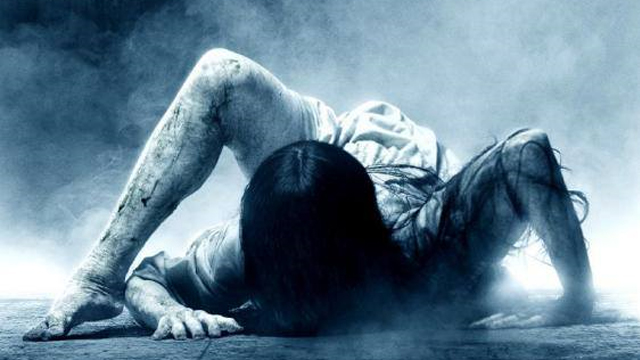 Review of "Rings" by The Headless Critic 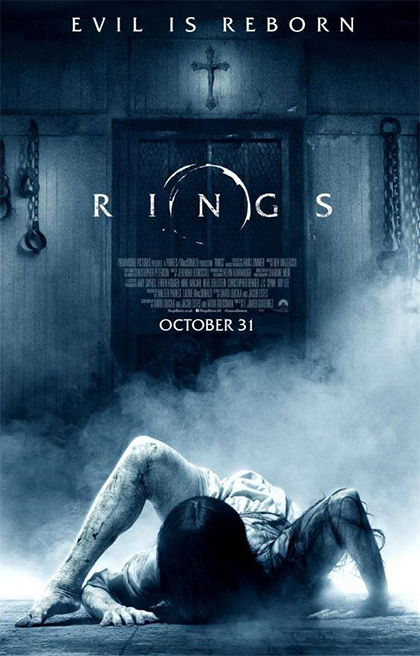 Another soulless Hollywood sequel. I've not researched how Rings came to be. I'm simply guessing based off what I watched that some executive thought they could make a dollar off a Ring sequel. So they hired a writer to write a script. Then hired a director and then the crew to make the film. There didn't seem to be any driving force behind this movie besides some company or non-creative entity. I don't know about everyone else but I'd personally rather watch a bad movie with passion behind it than an okay movie that was cookie cutter.

Whomever was behind Rings was didn't give us a simple story of someone new watching the Ring tape and trying to survive a little girl coming out of a television. Instead they did something I really hate in sequels. They added unneeded layers to the film. Slight spoiler alert, not only do they investigate the history of Samara (already done twice before) they also added an unneeded second video. The only reason I could think they'd do this is the new writer or director wanted to update or put their own spin on the creepiness of the original video. Just pointless.

The positives of the movie was the lead actress Matilda Anna Ingrid Lutz. Nothing exceptional but she did do a good job. I also enjoyed the clinical exploration of the video itself as an idea. Even if the result of that lead the movie in a direction I didn't much care for. The brightest part of the movie was Vincent D'Onofrio who I consider one of Hollywood's best actors. He would win an EMMY for his role as Kingpin on Daredevil if shows like that were recognized. His performance in Rings was good but his role was limited.

I loved the Ring. It was the last movie I remember creeping me out in theaters as I watched it. I watched the Ring 2 but I honestly don't remember it other than I didn't much like it. Rings is going to fall under the same fate as The Ring 2. I never walk out on movies. Man of Steel was the last movie I walked out on four years ago if that tells you how often it happens. I made it until 15 or 20 minutes from the end of the movie and just left. I didn't care how it ended. In the movies defense I wasn't feeling well and probably would have otherwise stayed. I should also say that if the movie had been good, there's no way I would've left.