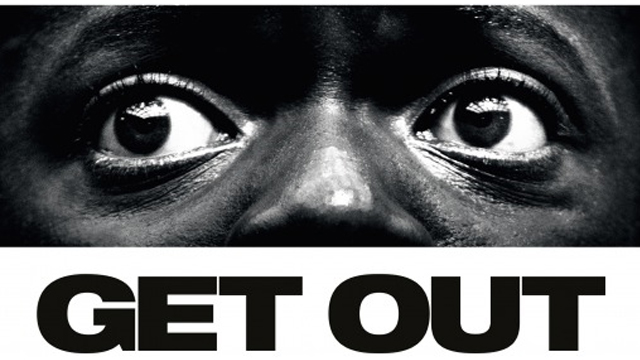 Watching Movies - Get Out

Review of "Get Out" by The Headless Critic 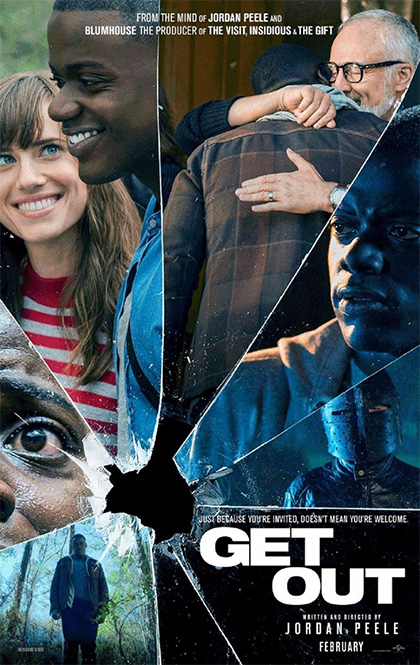 I thought the trailer leading into Get Out was intriguing but also had very high potential to fail. I was pleasantly surprised. Get Out grabbed my attention from the start and didn't release it until the credits rolled. Off beat, it kept me guessing and had several edge of your seat moments. Although the outcome of the film wasn't very far off where you might guess it would go, it also wasn't exactly what I predicted.

It was a good combination of suspense horror mixed with comedic relief which isn't easy to do. The movie stayed serious while at the same time being able to provide over the top comedy.

The acting throughout was excellent. While I wouldn't disagree with anyone that the brother Jeremy and the best friend Rod's characters were a bit over the top, I felt they both needed to be for roles to work out and get that comedy/horror mix just right. Stephen Root in particular captured my attention in his small role in the film.

I would recommend to anyone who's interested to watch Get Out. I don't think they could have done any better with the concept of this film beyond producing something far more (To Kill A Mockingbird) serious.