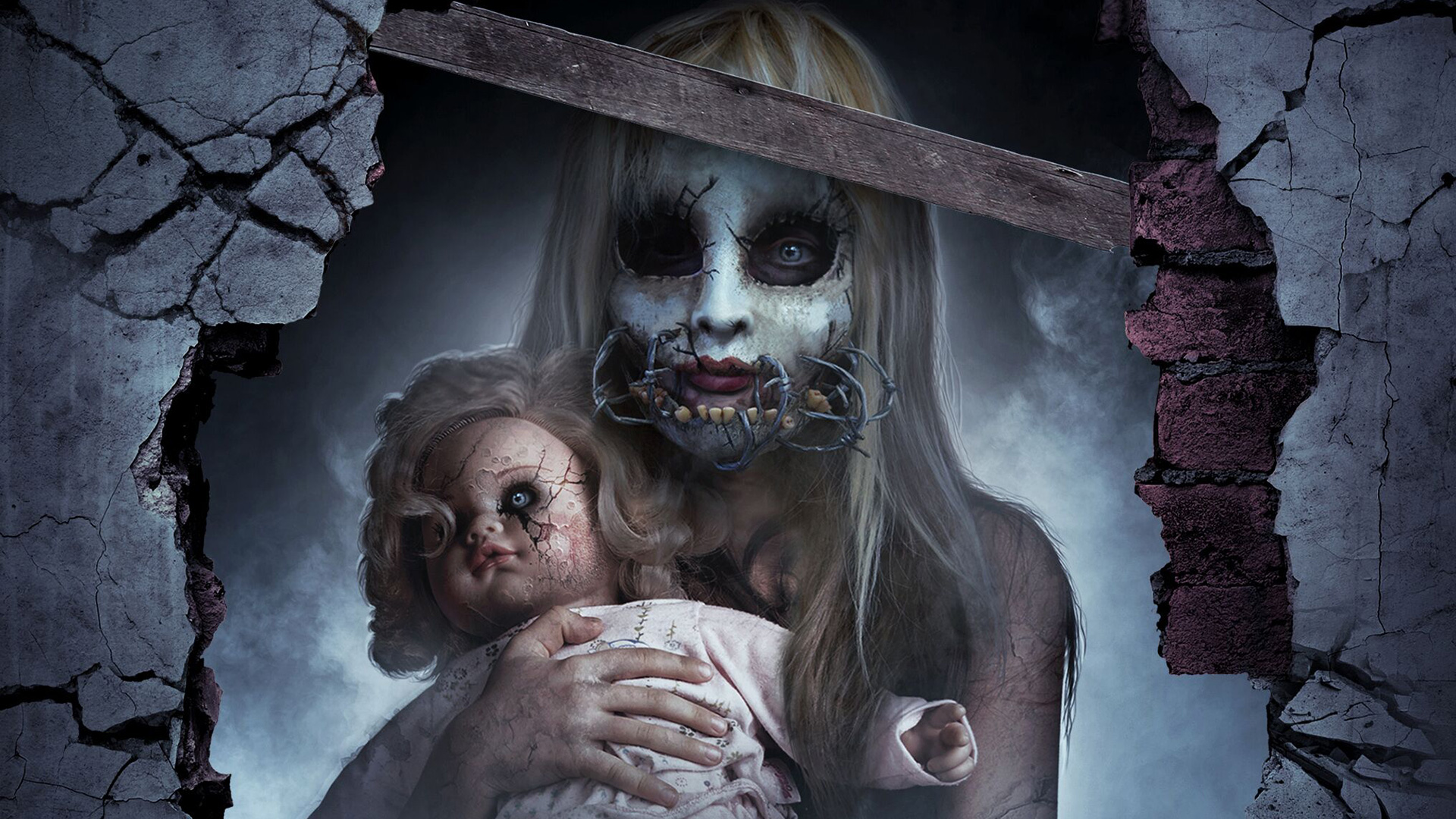 Review of "Bethany" by The Headless Critic 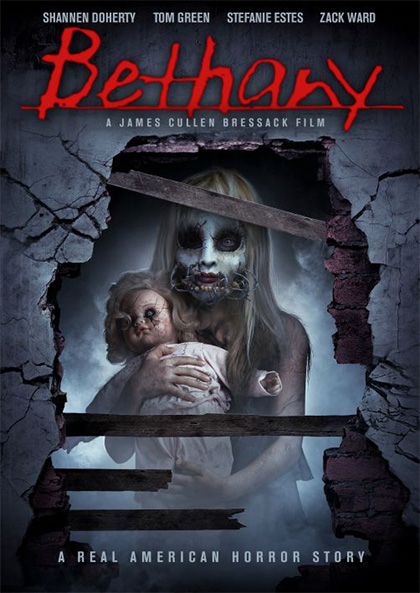 Bethany is a story delving into the psychological mind of an adult child abuse survivor. When her abusive mother dies, Claire and her husband return to her childhood home. Her traumatic past brings back memories, leaving Claire in a confused state of what’s memory, what’s real and what is neither.

As any good haunting or nightmare movie should do, Bethany provides scene after scene of cringe worthy terror. You’re not sure what’s real and what’s fantasy. Bethany provides several creepy scenes from breaking finger nails, to face melting and the simple grotesqueness of eating cereal. Just an overall eerie film, excellently shot to capture that feel.

Besides a small amount of unneeded and poorly executed CG effects, the production value of Bethany is good. The overall story is a different take on one that’s been told many times before. This is their version and everything from cast to directing of James Cullen Bressack was done well. Zack Ward always tends to stand out to me in his movies. Stefanie Estes, Shannen Doherty, child actress Anna Harr and Tom Green all did well

I’m not sure why they thought Tom Green when they cast the therapist. It’s difficult to take him as anything more than the character he’s played on tv, movies and in life for years now. I guess I’ve stereotyped him unfairly because he did do well outside of a comedic role. I did think the nerd conversation at the kitchen table was a bit out of place for this film. That wasn’t due to performances though. It was probably a writer or director wanting to get in what they felt was real life dialogue.

I don’t know that Bethany will stand out among the sea of horror movies consistently being released. Which is sad because it’s actually worth watching unlike many others. It’s movies like this that I wish had a fighting chance for people to decide on with a wider theatrical release.

WYH Interview with Stephanie Estes the star of Bethany


WYH Interview with James Cullen Bressack the director of Bethany