Review of "American Exorcism" by The Headless Critic 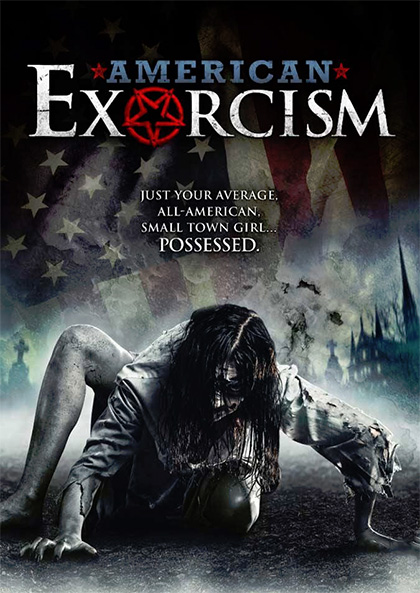 Retired demon hunter Damon (Michael Filipowich) must exile his exodus and return to use his other worldly skills to save his daughter from demonic possession. American Exorcism is another film in the still popular genre of action horror. It’s fake Hollywood look is similar to Resident Evil or Underworld but on a budget, leaving it mirroring series like ABC’s Once Upon a Time or the CW’s Supernatural. Everyone in the cast is abnormally attractive with plenty of sex scenes that the similar television shows can’t produce. In fact, I don’t know that the women in the films were used for much else besides their sex appeal. The men on the other hand had action and sex appeal going for them.

Before going any further I should admit that one of my least favorite horror sub-genres is action horror. I’ve also never been able to successfully enjoy anything the CW has produced. If you enjoy that genre or channel, this film is similar and you may enjoy it as well. For me the best part of the film was the character Damon, the aptly named demon hunter. Pretty boy or not, his character was intriguing and not for his superpowers. The Writer/Director Tripp Weathers may have something to work with in a sequel with that character and his sidekick Padre (William McKinney).

The film also did something I was very pleased about. There was a good amount of use of CGI in this movie. CGI and low budget movies mix as well together as Arnold Schwarzenegger did with the character Mr. Freeze. While this films computer graphics were comparable to the aforementioned television series, the use of it was done in ways that I found acceptable. I’m one of the harshest critics on graphics. Overall the movie wasn’t a horror genre I prefer and I still enjoyed it one some level. I’ll recommend this to supernatural, CW lovers.