Review of "The Passing" by The Headless Critic 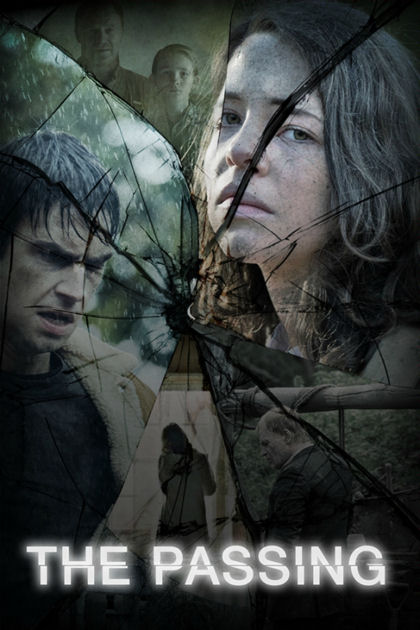 Driving through an isolated part of the countryside, two young lovers crash their car over a guardrail, into a river. Rescued by mysterious man Stanley (Mark Lewis Jones), who comes seemingly out of nowhere. The couple takes refuge at Stanley’s desolate farm. A land that has been lost in time. The authenticity of their quiet, saviors hospitality is put into question, as well as just what the couple was running from that drove them over the mountainside. The secrets unraveled are far darker than anything would appear in this slow burning, suspense thriller.

Beautiful, intense and sad, this Welsh film is intriguing in it’s puzzling slow pace. The suspense pace may not be for everyone but director Gareth Bryn does an excellent job holding the viewers’ attention in his first feature film. It appears to be a simple indie film, with interesting characters. The acting is as good as it’s cinematography which is gorgeous. It’s all done in a rejuvenating story of a reclusive man taking in a young couple. The viewer is drawn into the movie, constantly questioning where the story is going. Is this a tale of a lonely man’s redemption? Is a love triangle developing? Or is it something far more sinister? The truth is revealed in the final act and so is this film as an excellent suspense, thriller.