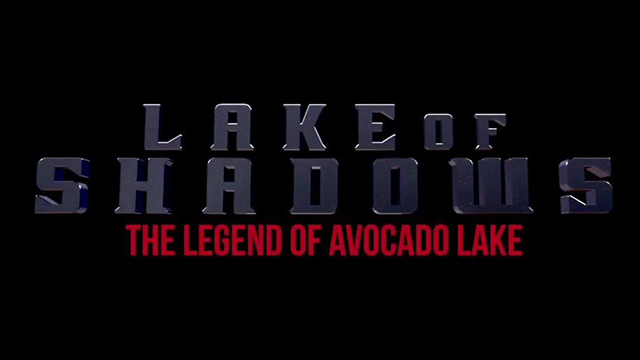 Lake of Shadows : The Legend of Avocado Lake trailer

A documentary film crew travel to an infamous lake to get the real story...They end up with much more.

Three aspiring film makers venture to a mysterious lake resort to uncover a story on a local legend. As they get closer to the truth, the danger follows. Before they know it they are thrust into a fight for their lives and the truth about Avocado lake... Based on true cases.