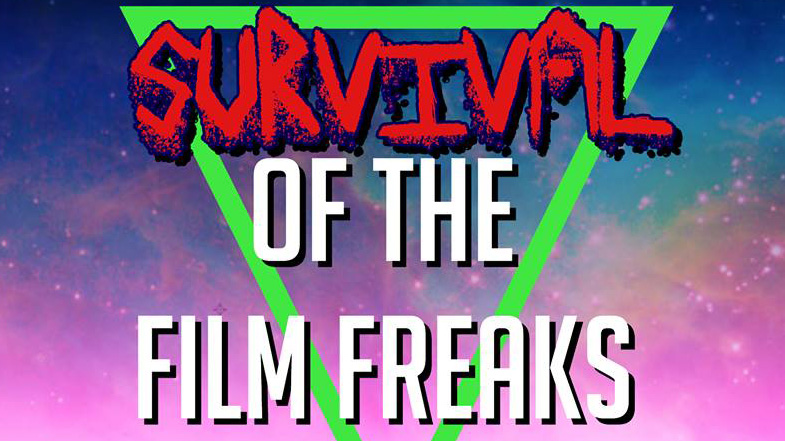 Survival of the Film Freaks teaser

Ted Raimi, Greydon Clark, Adam Green and more are part of Survival of the Film Freaks, a new documentary that explores how technology continues to change how we define “cult” films. Directors, actors, and journalists from all generations weigh in on the ever-changing world of cult cinema in this documentary that is both an ode to and an exploration of cinema fandom.

At the helm of Film Freaks is director Bill Fulkerson. A passion for cult cinema drives Fulkerson; he has hosted the cult cinema podcast Outside The Cinema for over ten years, reviewing countless films for nearly 500 episodes. “I’ve been a lover of weird and wonderful cinema since I was a kid, and how we view and acquire these films continues to evolve. With this documentary we hope to show the past and future so that we never lose these hidden gems.”

Co-directing alongside Fulkerson is documentary filmmaker Kyle Kuchta (Fantasm). “Cult isn’t a genre, it’s a mentality. These films have legacies and followings that now everyone can be a part of because of the Internet. Film Freaks looks to delve in to what ‘cult’ means in an age where everything is available at the click of a button.”

Film Threat’s Chris Gore, William Sachs (Galaxina), and Lloyd Kaufman of Troma are just a few of the familiar faces in Film Freaks. The team is currently finishing up the remaining interviews and moving into post-production this summer.

Stay up-to-date with Survival of the Film Freaks!