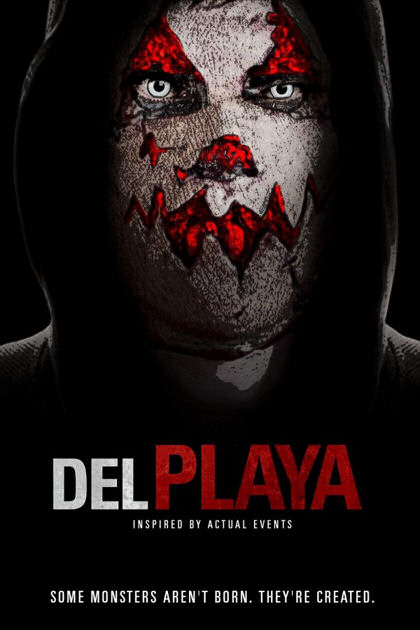 The story of the life of Claire (Devon Barnes) and what it’s like to live with a stalker. Just a high school teenager, the beautiful Claire gets the attention of the forgotten kid in class. Young Matthew (Alan Ayala) is becoming obsessed over the girl. After being rejected when he asks Claire to the school dance his obsession turns deadly. An altercation with Claire’s boyfriend at the Halloween party, forever changes the lives of everyone involved. “Some monster aren’t born, they’re created.” Now a young adult, Claire is still haunted by the tragic event in her past. As Claire’s friends begin to die off around her, she’s forced to face her past and an obsession that never went away.

Found footage leads to found bodies and thankfully not another found footage film. Second time feature director Shaun Hart crafts a Halloween inspired tale of a relentless serial killer. The film successfully creates a feel somewhat similar to movies like the 90’s slasher I Know What You Did Last Summer. While that style isn’t my personal taste, a little bit of a quicker pace, a more upbeat tone and with a better title, this slasher might have found success as a wide theatrical release. There were some poor decisions like throwing sand at a serial killer which kills things a little. I don’t judge slashers too harshly as bad decisions are to be expected. There’s a bad guy horror monologue of reasons why he “did it”, that was a little too cartoon superhero villain for me. The opening and closing scenes are chopping and unfocused for big screen success but they don’t completely deter from what’s mostly an enjoyable, stalking, slasher movie.