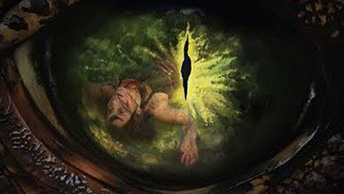 Across The Pond Films present's 'Crocodylus'

Excitement and joy descends upon a small mid Florida town called Peaceful Creek commencing Spring Break 2017.
NDMD 11 news station is broadcasting on the upcoming events. News comes in that a local farmer, Jack Straw, has unearthed a prehistoric skull and is fast to respond to the find. Sammy, the local news commentator, makes a call to her boyfriend, Mathew Debrie. Mathew, a recently graduated Paleontologist, is quick on the scene. As he slowly polishes off the dirt, he is amazed to find that it is the skull of a monstrous Crocodylus, a Nile crocodile whose only evident existence was thought to be deep in the African continent.
Mathew calls his close friend, Dr. David Williams, a fellow Harvard student, who takes an immediate flight from New York to Pleasant Creek. On his arrival all hell breaks loose as a young boy was savagely taken by a gator while he was fishing in the lake. A tooth lodged in the child’s buoyancy vest confirms a reptile but this is no GATOR ATTACK… 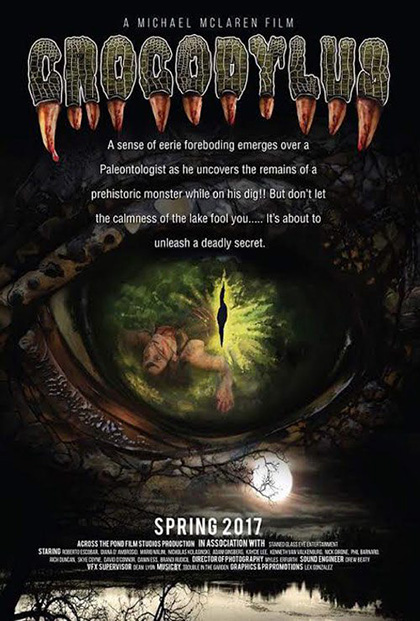