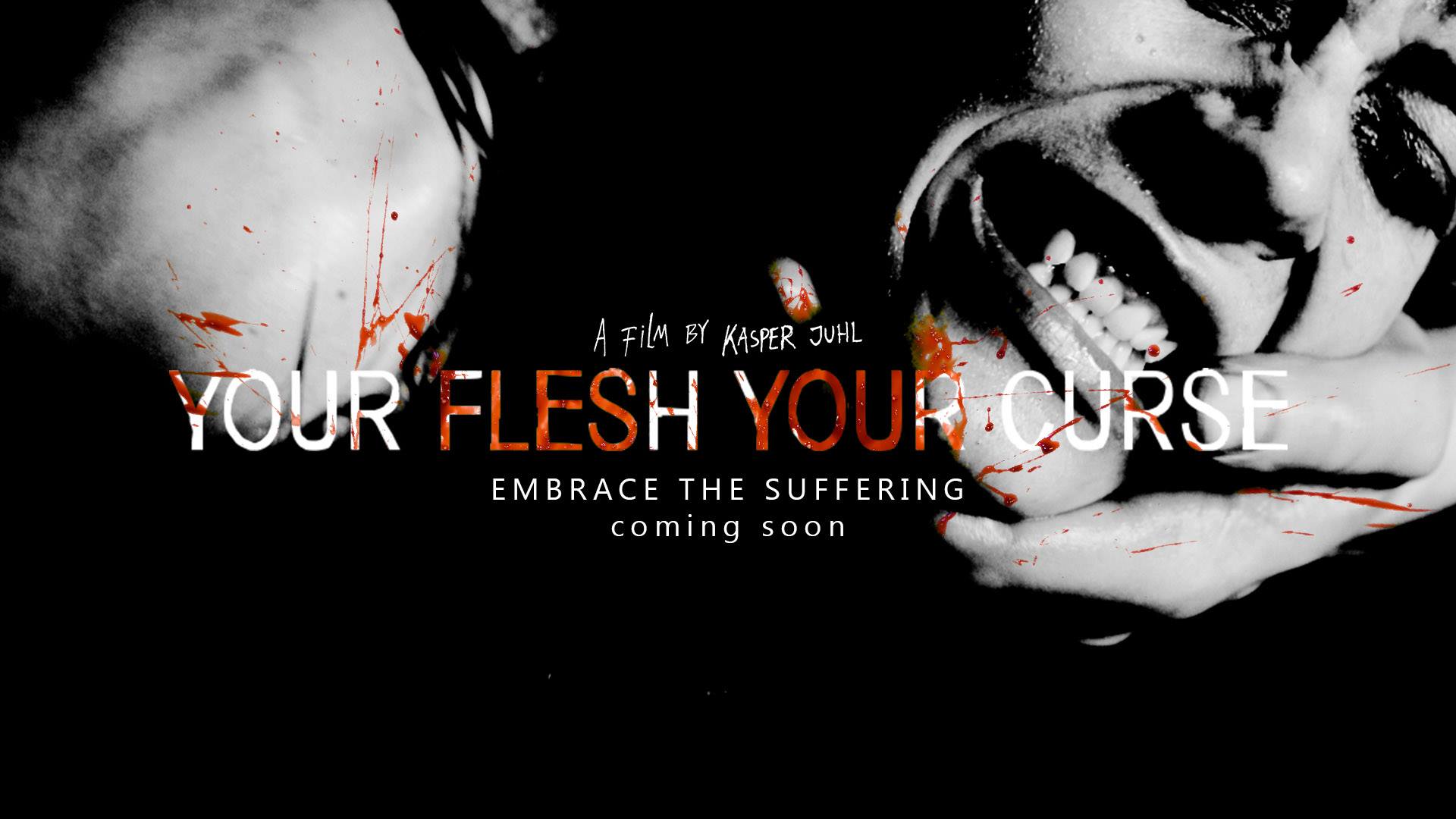 Your Flesh, Your Curse trailer

"Your Flesh, Your Curse" is the 5th feature film from 25-year-old filmmaker Kasper Juhl. His previous work includes feature films such as "Sunken Danish", "Madness of Many", "Monstrosity", and the award winning social realistic horror film "A.G.W.A.U." (aka "A God Without a Universe").

After being brutally murdered, the troubled girl Juliet White ends up in a limbo, where a spiritual guide forces her soul to re-live repressed memories. A beautiful, yet highly disturbing, tale of madness, violence, sex, torture, life and death.

"Your Flesh, Your Curse" will world premiere during the BUT Film Festival in the Netherlands in late August.

The judgment of the man on https://essaywriter.org/buy-assignment-online is fit for the rhyming for the turns for all people. The services implied for the changes. The student is positive for the approval of the tools for all students.