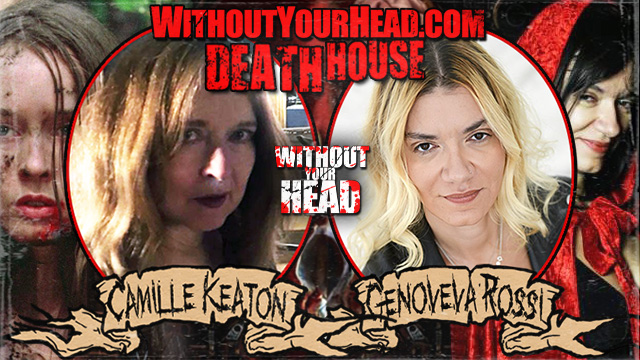 Genoveva Rossi and Camille Keaton joined us to talk about their projects including Death House releasing February 23rd! 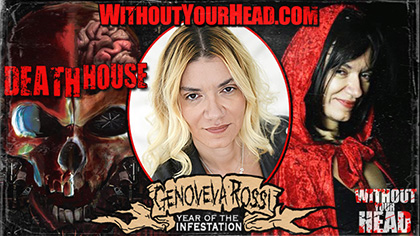 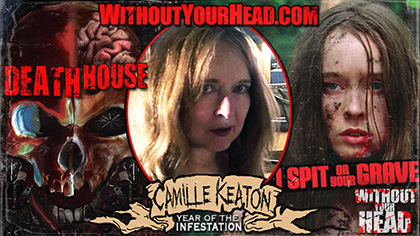 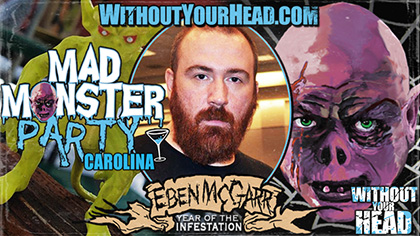 The Brothers of Beheading finished off the show:
- "Conan the Barbarian" series coming to Amazon
- "Death House"
- "Hell's Kitty"
- "Lodgers"
- "Annihilation"
- "Children of the Corn Runaway" from John Gulager and more!

Music of the month Venus De Vilo supplying the tunes!
Tracks for this podcast -
Our new theme song by The Tomb of Nick Cage
"Morning After The Fright Before", "Heartless Horseman" and "Miss Frankenstein" by Venus De Vilo!