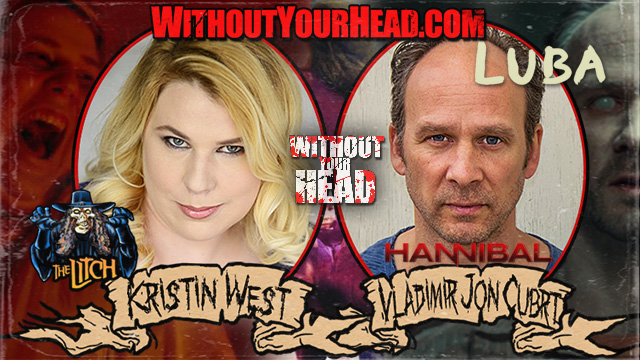 Vladimir Jon Cubrt of Hannibal & the upcoming Luba and Kristin West of Hell's Kitty, The Spirit Room and the upcoming James Balsamo movie The Litch!

Vladimir Jon Cubrt opened the show:
- Luba
- inspiration for the characters
- Cinequest
- working with his wife Nicole Maroon
- Hannibal TV series
- Fannibals the fans of Hannibal
- possibility of it returning and more! 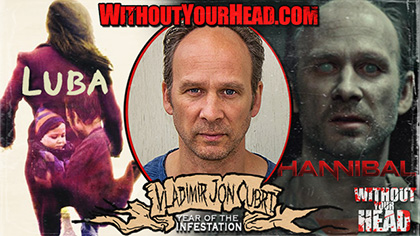 Then we were joined by Kristin West:
- horror movies
- James Balsamo
- The Litch
- Hell's Kitty and working with fellow scream queens
- producing films
- The Spirit Room
- much more including her own live show on Wednesdays and video series
latalkradio.com/content/kristin-west 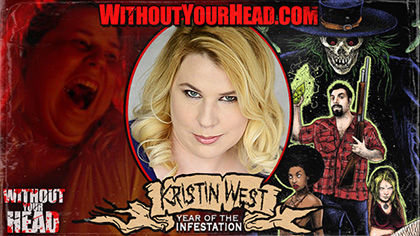 Music of the month Deadite supplying the tunes!
Tracks for this podcast -
Our new theme song by The Tomb of Nick Cage
Closing tunes by Deadite!