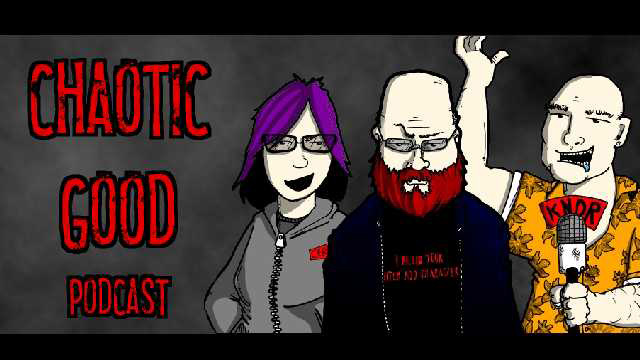 Part two of Suicide Prevention with Kira Burton and April Roller. A personal look at the grace of surviving and how fandom helps.