Review of "Lost Child" by The Headless Critic 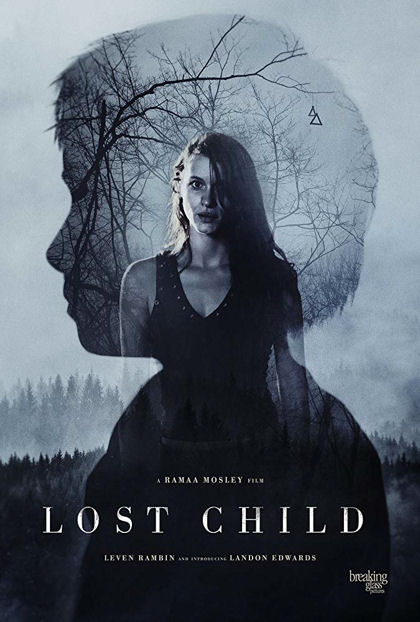 Have you ever heard the word Tatterdemalion? Folktales come from necessity, sometimes so do monsters. A soldier with PTSD returns home to find her estranged brother. Instead she finds a family that doesn’t want her and a little boy lost in the woods. Old stories from around these parts tell of a little boy banished to the trees. He can’t come out unless someone carries him across. He’ll make you love him as he takes your health and years from your life. They say that’s how he stays young forever. There are some sicknesses that medicine just cannot cure. “Do you believe in monsters?”

Lost Child which would have been better left titled Tatterdemalion, is the story of Fern (Leven Rambin) who left home as a girl, returning as a young woman. The child brother Billy (Taylor John Smith) that she left behind is now grown and holds resentment for being left. In his place she finds a child in the woods named Cecil (Landon Edwards) who gives meaning to her life as she explores the question where did the boy come from?

The cast of largely to be discovered talent is strong in this well-made independent feature from second time feature director Ramaa Mosley. A strong story questions what every smoker, glutton, thrill seeker and substance user rarely questions, is it better to live longer or live happier? Mosley directs a nearly flawless feature limited by story alone and perhaps missing that “it” ending to push this one into greatness.