Review of "Trauma" by The Headless Critic 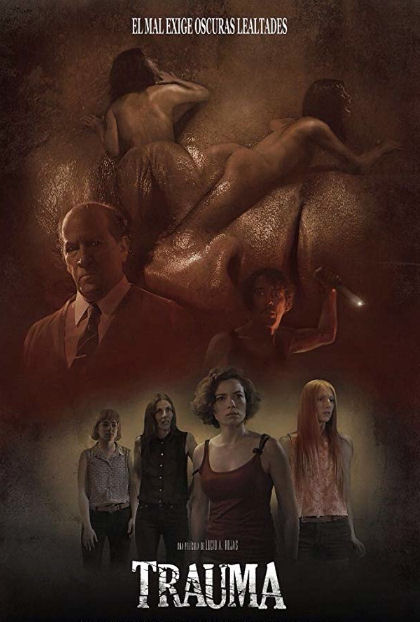 Four women Andrea (Catalina Martin), Camila (Macarena Carrere), Julia (Ximena del Solar) and Magdalena (Dominga Bofill) go on a girls retreat in the Chilean countryside. When there’s a knock at their door, they open their home to danger. A father (Daniel Antivilo) and son (Felipe Rios) with dark loyalties enter their lives, treating the women as their play things. The abuse that follows is only the beginning. As the women fight back they find that getting help reveals another level of human depravity beyond the physical brutalities of mankind.

Writer and director Lucio A. Rojas takes rape/revenge horror to a terrifying level of realism. Trauma is one of the most brutal films I’ve ever seen. I connected with the character Magdalena whose personality resembles someone I know through actress Dominga Bofill. Her fate was hard to watch. It’s rare I come across a horror movie I have difficulty physically watching. I had to take a break from Trauma to get my mind right before finishing it.