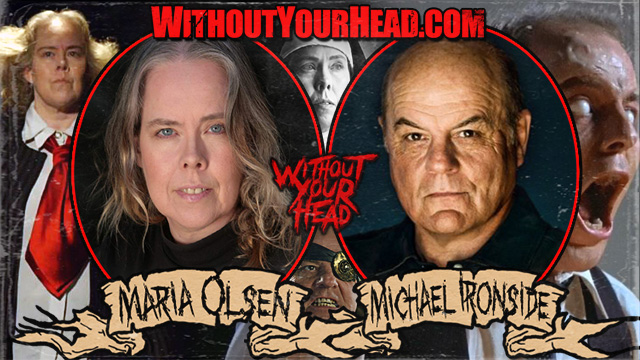 Maria Olsen of current Christmas horror movies Shudder's "All The Creatures Were Stirring" and "Krampus Origins"! Also joining us the iconic Michael Ironside!

Michael Ironside opened the show!
- background in acting and being a film fan
- working on "Scanners" with David Cronenberg
- "Turbo Kid" and Munro Chambers
- much more including his new film "The Harrowing"! 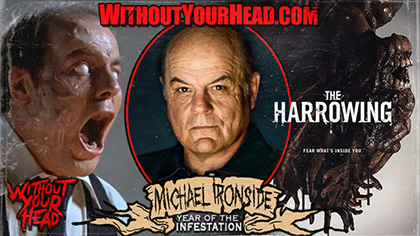 Maria Olsen closed the show!
- growing up a movie fan
- favorite horror movies
- playing a Nun in "Krampus Origins"
- "All The Creatures Were Stirring" now on Shudder
- her upcoming movies and more! 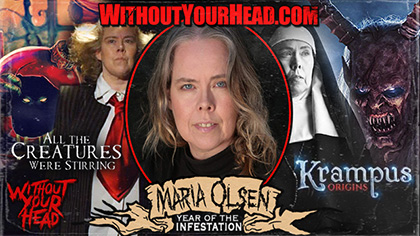 Tracks for this podcast -
Our new theme song by The Tomb of Nick Cage
"Dragonfly" and "The Grinch" by Music of the Month Small Town Titans!