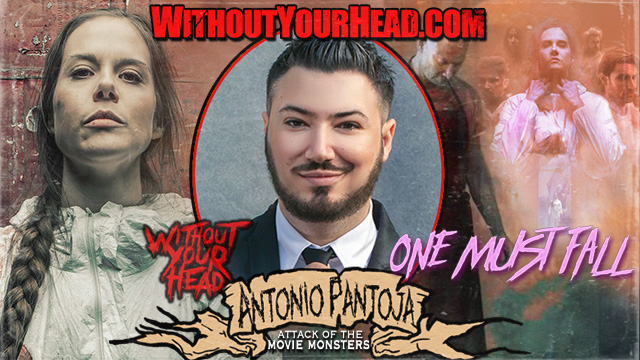 Antonio Pantoja director of One Must Fall

Antonio Pantoja director of the new horror flick "One Must Fall" making a name for itself on the festival scene right now joined us!

Antonio Pantoja opened the show!
- the origins of "One Must Fall"
- being homeless and early family life
- maintaining a positive attitude
- Lloyd Kaufman and "Troma"
- gore scenes
- favorite horror films
- the festival scene and so much more! 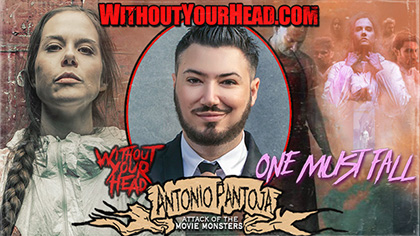 Then Neal and Troy went over:
- the new theme of "American Horror Story"
- Terry Gilliam's "The Man Who Killed Don Quixote"
- Neal rants on people wasting time and more!

Tracks for this podcast -
Our new theme song by The Tomb of Nick Cage
"Brood" from "The Michael J. Epstein Memorial Library" and "Vronsky" from "Blitzkriegbliss" by Music of the Month Sophia Cacciola and Michael Epstein!