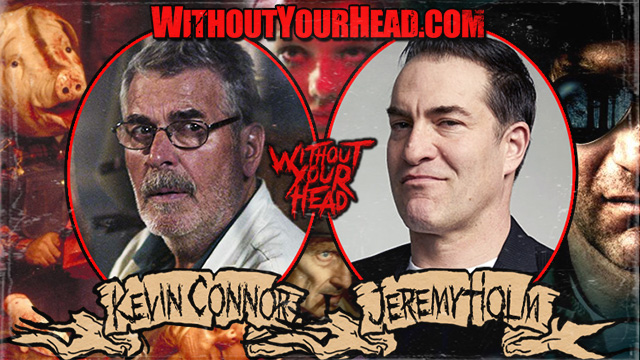 Kevin Connor director of "At The Earth's Core" with Peter Cushing and Caroline Munro and "The Land That Time Forgot" and "Motel Hell"!

Jeremy Holm the title character of "The Ranger" now on Shudder!


Kevin Connor director of classic fantasy films of the 70s such as "At The Earth's Core" with Peter Cushing and Caroline Munro and "The Land That Time Forgot" along with one of my all time favorite 80s cult horror films "Motel Hell"!
- "From Beyond the Grave"
- transitioning from editor to director
- Peter Cushing
- David Warner
- Donald Pleasence
- "The Land That Time Forgot"
- Doug McClure
- Edgar Rice Burroughs
- "Motel Hell"
- coming to Hollywood
- Robert and Steven Jaffe
- Rory Calhoun
- Nancy Parsons
- John Ratzenberger
- legacy of the film and more! 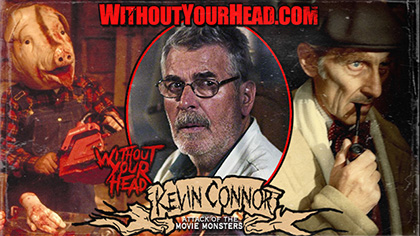 Jeremy Holm the title character of "The Ranger" ended the show (2:28:00)
- getting the role
- Jenn Wexler
- Heather Buckley
- punk rock
- filming in Hunter mountain
- one liners
- horror movies and more
- check out "The Ranger" now on Shudder! 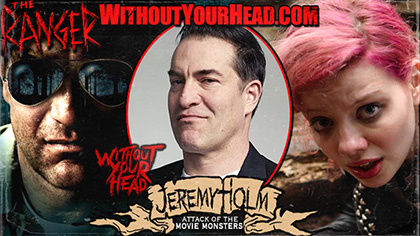 Tracks for this podcast -
Our new theme song by The Tomb of Nick Cage
"Stitched Lips", "I Don't Wanna Be A Deadite" and "The Ghastly Ones" by Music of the Month Jess-O-Lantern!