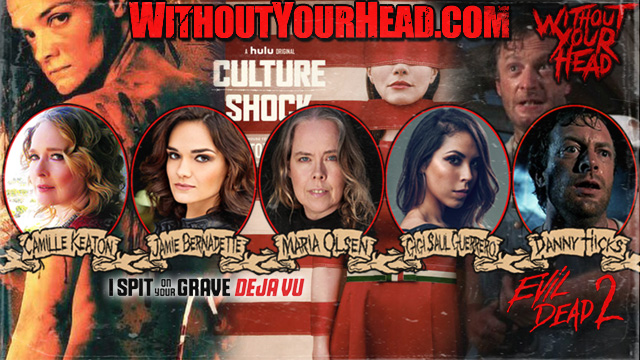 Revenge, The American Dream and Deadites!

Jamie Bernadette, Maria Olsen and Camille Keaton the stars of "I Spit on Your Grave: Deja Vu"! Gigi Saul Guerrero director of the much talked about "Culture Shock" now streaming on Hulu! Danny Hicks of horror classics "The Evil Dead II" & "The Intruder"!

Jamie Bernadette, Maria Olsen and Camille Keaton the stars of "I Spit on Your Grave: Deja Vu" opened the show!
- auditions and casting
- physical and mental demandments of the movie
- the original "I Spit On Your Grave"
- the running time of new horror films
- cycle of revenge
- Meir Zarchi and more! 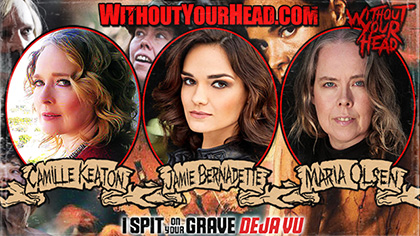 Gigi Saul Guerrero director of the much talked about "Culture Shock" (starting at 1 hour and 45 minutes)
- getting involved in the movie with Blumhouse
- directing her first feature
- tackling such a serious topic within a horror movie
- Martha Higareda, Richard Cabral, Sal Lopez and Barbara Crampton
- illusion of the American Dream
- filming 2 different styles within one movie
- premiere in LA
- upcoming projects and more! 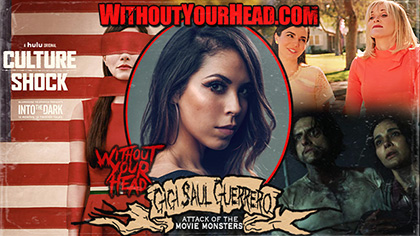 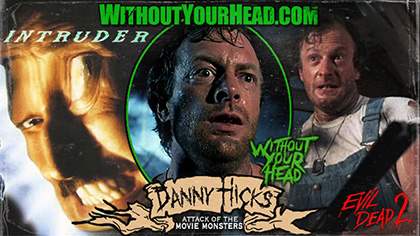 Tracks for this podcast -
Our new theme song by The Tomb of Nick Cage
"Welcome to Purgatory", "Exit Plan" and "Monster Club" by Music of the Month Headstone Horrors!

You can also use the QuickBooks app to stay connected to your business while on the move. And even if the software encounter errors you can always call the Quickbooks customer care and get the best solution so as to fix the problem and carry on with your business transactions without any fear.
For Technical Assistance
https://www.qbaccounting-support.com/quickbooks-customer-support/