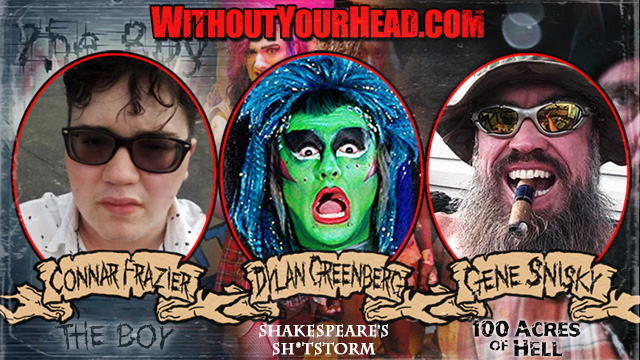 Connor Frazier opened the show!
- the finished documentary "The Boy" coming October 31st
- bonding with Nathan Forrest Winters while making the film
- is this a "movie"?
- "Jeepers Creepers 3" coming from fathom Events
- Brian McHugh from "Clownhouse" saying he was filmed naked by Victor Salva
- for more information visit facebook.com/NathanWintersFilm 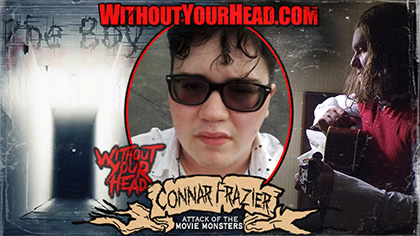 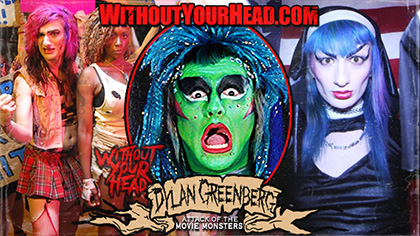 Gene Snisky closed the show!
- "100 Acres of Hell"
- toe fetish in wrestling based on reality ?
- Victor Miller
- 80s slashers
- "Friday the 13th"
- epic battle by around fire
- so much more please check out "100 Acres of Hell" when available!
100AcresofHell.com 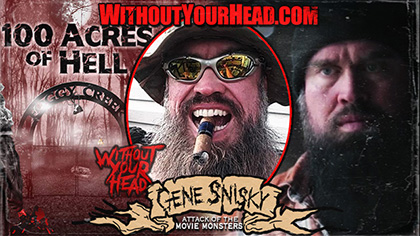 Tracks for this podcast -
Our new theme song by The Tomb of Nick Cage
"Creepy Hands" by Music of the Month Chaneys!

Welcome to our hight quality Mumbai Escort Agency. When you are looking best female escorts in Mumbai then this is right services for you. it may be hard to find and good escort services in entire city which provides cute and energetic escorts in Mumbai that look just good as appeared in pictures or better than their pictures. Sometimes portfolio hides the much deterioration about them. So pictures and physical appearence, both are different things. mumbai is a well-known city around the world.