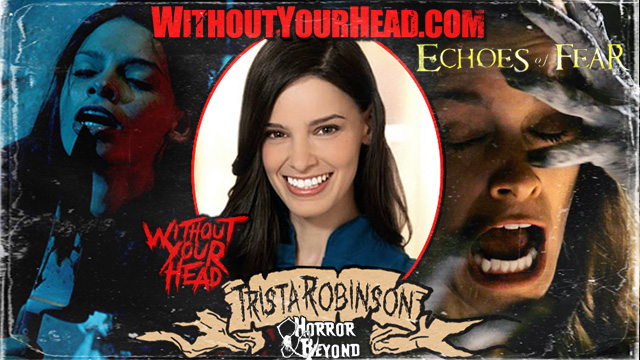 Trista Robinson currently of the much talked about "Echoes of Fear"! Robert Perez of South Texas Underground Film Festival!

Trista Robinson returned!
- "Echoes of Fear" from the festival run to VOD to coming to BluRay in March
- "Purgatory Road"
- playing a villain vs hero
- secret film she did with Neal recently
- acting techniques
- the horror genre
- watching horror with her father
- sexy/slutty Halloween costume ideas for Nasty Neal
- Michael Epstein and Sophia Cacciola
- Mark Savage
- Brian and Lo Avenent-Bradley
- pro wrestling
- so much more, such a fun time! 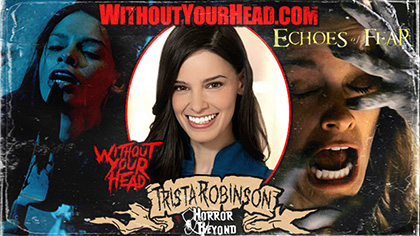 Robert Perez joined us!
- South Texas Underground Film Festival 8 that just happened
- independent film
- The Alamo Drafthouse
- the upcoming STUFF 9
- the future of STUFF
- sneak peaks at awards and more!
- get your submissions in now for STUFF 9!
filmfreeway.com/STUFtx 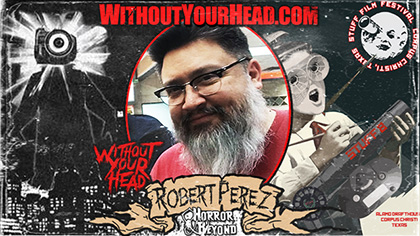 Tracks for this podcast -
Original theme song by The Tomb of Nick Cage "Satan's Toy" and "The Creeper" by Music of the Month The Evil Streaks!