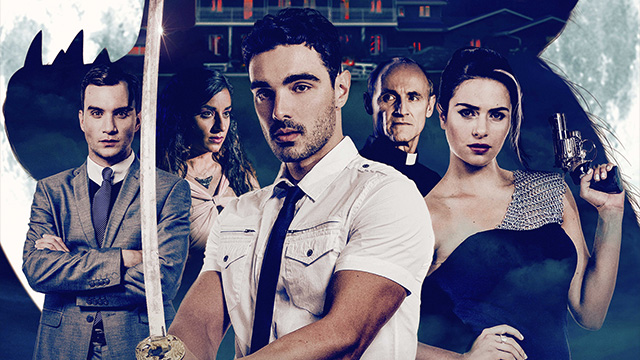 August, a lead gaming developer, is looking forward to finally meeting his online girlfriend, Cheyenne, at a launch party for his new gaming app ‘Werewolves Awaken’. They plan to meet at the VIP event, which is being hosted by an eccentric billionaire at his country estate. However, the festivities are interrupted by a priest who condemns the party guests as "marked for the beast." Convinced it's a publicity stunt, the party-goers disregard the protest until a dead body is discovered. August and Cheyenne, along with the remaining guests, become players in a deadly version of the game. Tensions and body counts begin to rise as all question who among themselves could be the ferocious killer - as everyone is a suspect.

BEAST WITHIN is directed by Chris Green and Steven Morana, and written by Rudy Jahchan and Matthew Campagna. Produced by Morana and Nic Izzi, and executive produced by Amy Williams, Spero Stamboullis, and Bruno Marino. Cinematography by David Stuart, edited by Luis Caraza and Garret Henry and music by Arya Safakish (Safakash / Afta Hill). A Build Character production, in association with Little Axe Productions and High Star Entertainment. 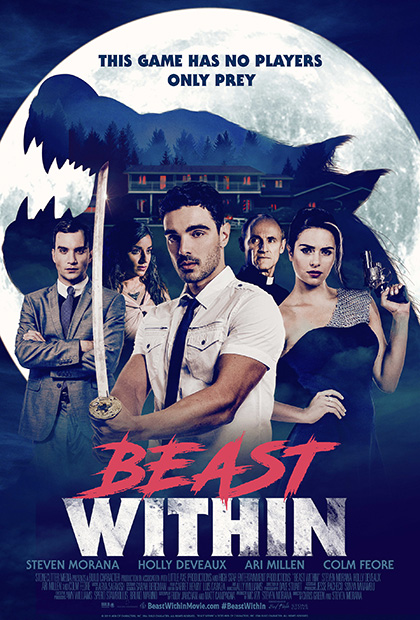 BEAST WITHIN is now available on VOD/Digital