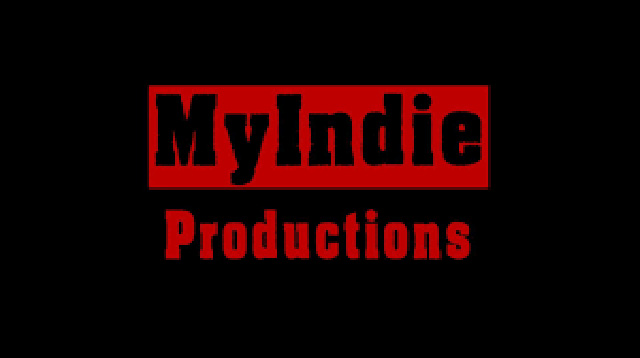 Israeli-Australian filmmaker Itai Guberman had two of his award-winning shorts, “Dolphin” (2016) and “Third Temple” (2014), recently featured as part of Without Your Head’s recent third Severed Limbs Film Festival. A third short, 2017’s “Ivy,” has been making the festival rounds to acclaim of its own. Active and supportive of the indie film community, Guberman heads up MyIndie Productions and is a part of AngerMan Distribution.

Itai Guberman is going to be a filmmaker to watch with anticipation. 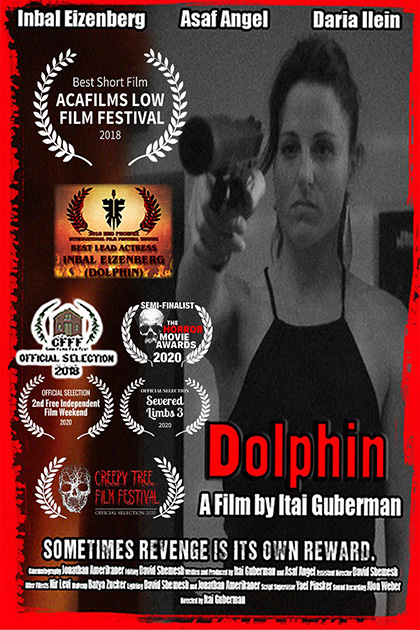 Erez, a handsome, cocksure fellow, brings the stunning Nicky back to his Tel Aviv apartment with the intent to finish the evening with some wine and hopefully a bit more. But Nicky has her own intentions, and it’s definitely more than errant-Cassanova Erez had in mind.

“Dolphin” is a tense little thriller, essentially a two-character piece, and the two leads, Asaf Angel and the chillingly effective Inbal Eizenberg, handle their characters with skill. Guberman gives the two actors plenty of dynamic territory to explore. The audience shares Erez’s tensely emotional experience. We know where this is headed, but it’s the journey that Guberman makes important. 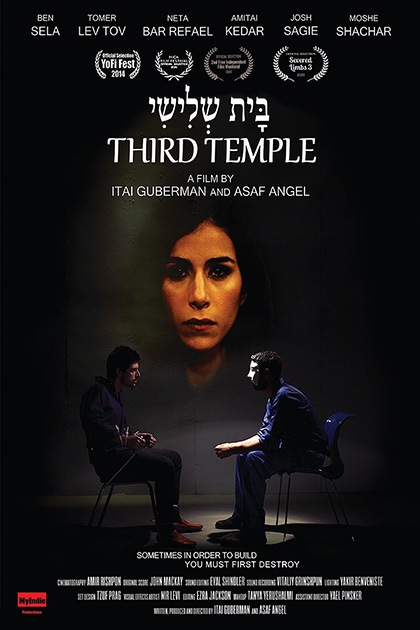 Itai Guberman’s film with the loosest ties to what we might traditionally call horror is his political thriller “Third Temple.” Set on Israel’s Independence Day, the film depicts the events surrounding a coordinated mass-kidnapping of Israel’s politicians. On television, newscasters and political analysts speculate on who may be behind it and the possible motivations. Elsewhere, in a windowless room, an Israeli Minister and his masked kidnapper sit alone. Their conversation slowly reveals everything.

“Third Temple” is a real masterstroke of short filmmaking. According to the director, it was initially imagined as a feature. It’s commendable to have whittled a more extended piece down into something that is still so complex and yet perfectly balanced. Action is almost non-existent. Our two main set-pieces are the minister and his captor and the four talking heads of the studio panel discussion. The film is nearly wholly dialogue-driven, and, yet, Guberman keeps us on edge throughout. It’s compelling storytelling. As if “My Dinner With Andre” had become a Bourne film. Like “Dolphin,” the film has English subtitles, but this doesn’t diminish its effectiveness to a non-Hebrew-speaking audience at all.

A script like this demands crisp, confident acting, and Guberman’s cast is more than up for the task. To a one, they are convincing and compelling. These are adult, intelligent performances. As with “Dolphin,” Guberman shows us he is a director who knows how to handle actors.

While “Third Temple” may not fit many folk’s definitions of horror, with one, single, quiet shot, Guberman hits us to our core in a way most films could never do. 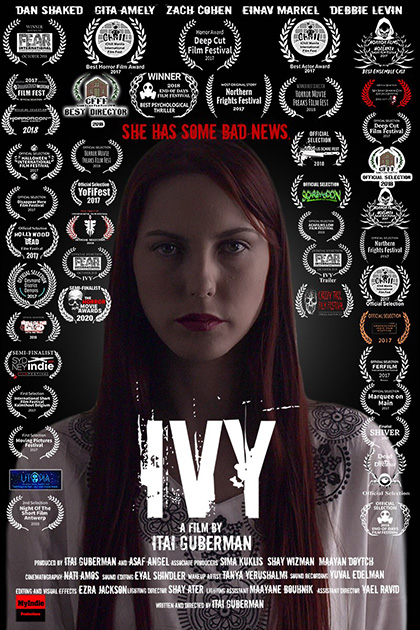 A film firmly in the horror realm, “Ivy” is Guberman’s most recent short. Dan Shaked is Rick, a man so affected by the ending of his relationship with his girlfriend, Ivy, that he has holed himself up in his apartment for weeks on end. As he whittles his way through the contents of his refrigerator and his bar, his friends, neighbors, and exes urge him to move forward. He can’t remain in his apartment forever, right?

Again, with “Ivy,” Itai Guberman shows his strength in working with actors. Everyone is distinct and memorable, especially Shaked. He is believably a broken and damaged man. We feel for him, even as we side with the advice the others give him. That is until the truth of the situation becomes clear. Guberman has confounded our expectations and, once again, demonstrated that he is a strong storyteller as well.