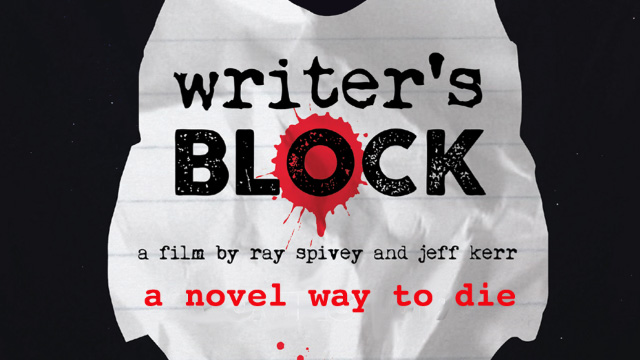 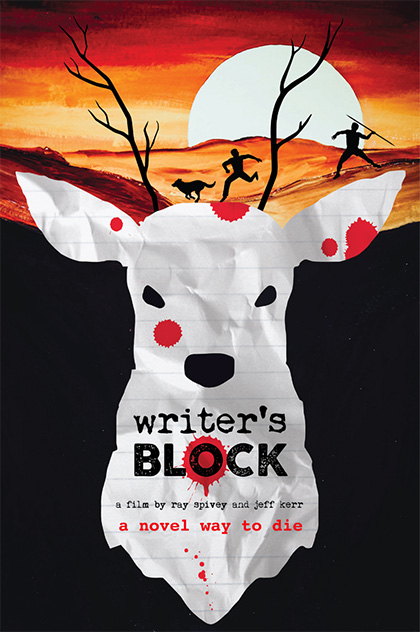 It’s a bit confounding how badly films seem to portray creatives. For some reason, cinematic portrayals always paint some entirely manufactured images of musicians, artists, and, most egregiously, filmmakers themselves. For some reason, movies have a less disastrous record when it comes to writers. But that’s not a rule without exceptions.

Struggling writer Skip Larson is approached by Digger, the imposing right-hand man of famed Texas novelist Chester Everett McGraw. Digger and McGraw offer Skip the chance of a lifetime: work with one of the greats and share in reaping the rewards. Hit with writer's block, McGraw sees promise in Skip and tells him that learning at the feet of the Master will benefit them both. Skip just needs to follow the rules. Unquestionably do whatever McGraw says, write, write, write, and stay the hell away from McGraw’s beautiful housekeeper, Catalina. Of course, the hot-headed and alcoholic Skip fails at all three but soon realizes he sealed his fate the moment he set foot into the eccentric writer’s house.

“Writer’s Block” combines a simplistic, layperson's notion of how novelists and the literary world work with an absurd premise: that one of the greatest popular fiction authors has been using a suite of ghostwriters for his decades-long career, killing them off once they’ve finished. It’s a concept wrapped up in macho, chest-beating characters who are as cliched as they are annoying. It’s “Texas Literary Massacre” by way of “Iron John,” except there’s not much massacre.

Not aiding anything is an anemic and grating performance from Craig Nigh as Skip. Skip is meant to be a bit rebellious and troubled, a drunk who blames himself for the death of his wife and child, but Nigh is just too smug to make us root for him in any way. He’s not the sort of man Catalina would ever fall for in reality, and we’re never shown anything about his talent that would make McGraw wish to put up with him. Better is Jeannie Carter-Cruz as Catalina, sweet if a bit the stereotypical devoted immigrant maid. Saddled with inane monologues about chicken, eggs, pigs, bacon, and commitment, Chris Warner does the best he can when not merely left to play menacing as pseudo-cowboy Digger. McGraw at least gets a dose of believability thanks to Mike Gassaway. Gassaway imparts the writer with obvious intelligence, a lust for the outdoors, and stubborn pride.

McGraw fails to convince you he’s a madman, but this isn’t Gassaway’s fault. It’s due to the part as written. He’s an asshole, but so what? This guy’s supposed to be a serial-killer-author, but despite his all macho, Hemingway bluster, McGraw is more folksy than psychotic. The whole premise is such a stretch of incredulity, especially when we consider the machinations that would have to come into play for this to have gone on over an entire career.

The audience can excuse co-writer/directors Jeff Kerr and Ray Spivey for some of the low-budget quality of “Writer’s Block.” For instance, McGraw’s home would hardly be convincing as the third house of such a successful author. But there’s no excuse for shoe-horning in unexplained flashbacks so that you can use a character in a hail-mary plot contrivance. Characters return from seemingly fatal wounds with nary an issue. And the final plot twist is so unbelievable that we might be disappointed in how weak an idea it is if the rest of the film wasn’t so drab and amateurish.

“Writer’s Block” is a thriller without thrills and a film so busy beating its chest it forgets that it needs to have a brain as well. In the end, it’s a story you wish Kerr and Spivey had gotten stuck on when writing page one.