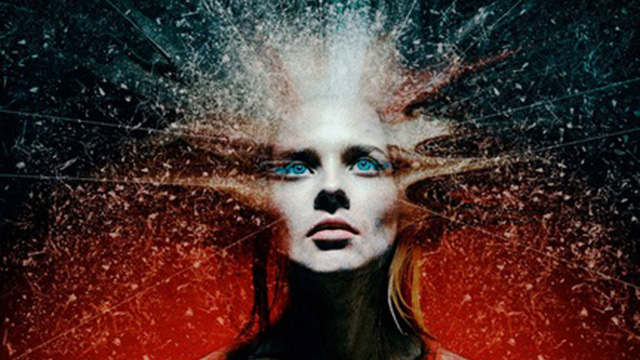 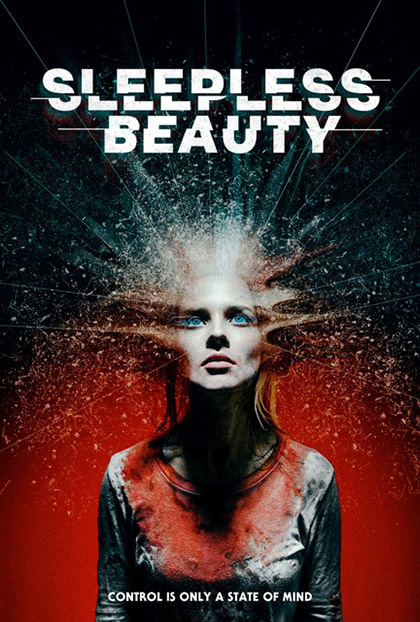 Opening with a failed assassination attempt on a Russian ambassador, then moving on to the kidnapping, detention, mental and physical torture of a young woman named Mila, “Sleepless Beauty” starts with a literal bang and then dives right into its titular character’s prolonged anguish. Welcomed to “Recreation” (a clever pun on the English word), for Mila, the next few days will seem like an eternity. Sleep is forbidden, and a masked figure subjects her to torments both real and virtual, all designed to break her.

“Sleepless Beauty” is a Russian film entry into the torture horror subgenre. For those seeking the grislier and more visceral example of that style, the movie hews more to the psychological end of things. Though dragged about, starved, and shocked repeatedly with a cattle prod by her mute, masked tormenter, Mila’s ordeal is all about breaking her mind. Her captors want to see just how far they can push this innocent woman.

There are three significant problems with “Sleepless Beauty.” Two rest firmly with the original filmmakers. The reason for Mila’s kidnapping and torture–her abductor’s goals–are explained even before she is taken. There is no mystery of why she is there. Even if we don’t know who exactly is behind this, it really doesn’t matter. Her ordeal becomes a simple question of “what will we see next?” rather than a genuinely enigmatic experience. The second major flaw is an extraneous and unnecessary subplot involving a private investigator hired to find her. While his interview with her mother and father provides a crucial plot element, the rest of his investigation only detracts from the tension, and his observations are especially, at times, laughable.

The third and most damning flaw is the choice to dub the character’s dialogue for this presentation. The voice acting is abysmal. The actor dubbing Mila struggles to give the character any urgency. Her awkward protestations completely undercut any fear actress Polina Davydova may have initially imbued the role. None of the other characters fare any better with theirs either. The investigator almost convinces you he’s somewhat bemused by Mila’s disappearance.

It’s an odd decision by the US distributor to dub the film since they have subtitled the Cyrillic chat sidebar that is part of Mila’s video surveillance. The comments are a mix of observations by the chat admins–her captors–and a series of crude, degrading, and trollish comments from unknown spectators. While this childish, bickering commentary (their taunts and insults target the admins, and each other, as much as they do Mila) is actually at times amusing, one wonders why outsiders are viewing such a secretive, subversive operation. Is there some torture version of CamSoda? Please don’t answer that.

This bizarre chatter suggests a relatively well-written script translation, prompting the question, would Mila’s gawdawful dubbing, and the lines of the other characters, have been entirely effective if read as subtitles?

Something that shines through all of the movie’s issues is the VR imagery that her captors force upon Mila. Created by animator Jakov Ivanusa, it is genuinely nightmarish stuff but still beautiful in a perverse manner. It’s H.R. Giger by way of Terry Gilliam’s animated Python interludes. One could almost see a whole experimental horror film growing out of this work. It would undoubtedly succeed in keeping an audience from a restful sleep!

“Sleepless Beauty” may be a better film than it seems. While far from a great one, it, structural issues aside, generally works. But the English language voicework is just so off-putting and distracting that almost anything that the Russian filmmakers might have achieved is, not all apparent purposes, erased.