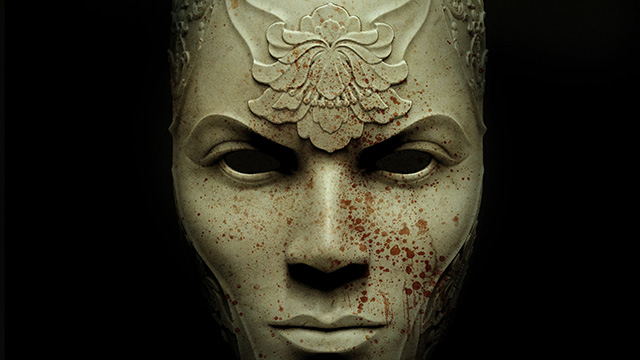 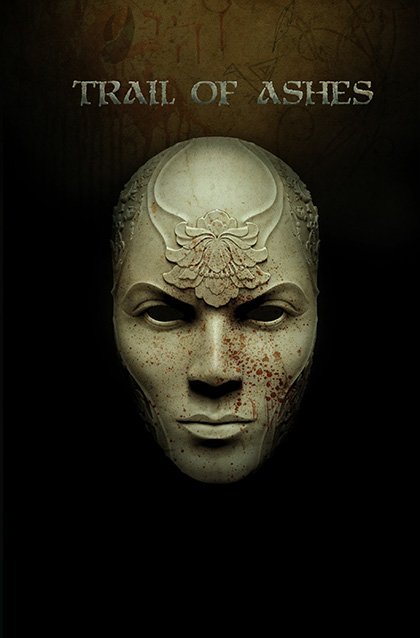 Many say that the future of creative storytelling lies with video games. The ability to create characters and infuse yourself into the action and storyline in a deeply immersive manner is unlike anything that might be attained by cinema, its closest art form. Its storytelling possibilities are fascinating.

“Trail of Ashes” could be an example of what happens when a filmmaker attempts to take gameplay concepts and reverse engineer them into a motion picture. It’s the story of two societies at war, and two brothers, torn apart at youth and raised on either side of that conflict. Following the kidnapping of a young princess, they are reunited as adults, and one brother, disguised, attempts to aid the other, who is held for the crime.

That’s about the firmest plot takeaway you can get from “Trail,” a confusing, muddled, but great-looking film that throws the audience right into the story but then never really bothers to let them in on quite what is going on. The general gist is there, but that’s about it. Director, screenwriter, and star Arturo Lizardi has created the framework for what could be a sweeping tale of betrayal and conflict, told from the points of view of two siblings, but hasn’t bothered to flesh it out. The result is long, tedious, and dull.

One of the chief problems lies in its characters. We don’t have any real clue as to who any of them are. While we get a bit of backstory on the imprisoned brother Marco, also called “Mute” for reasons never made clear, and the mystical voices he hears in his head, we never understand him as anything more than a brooding, tortured figure. Lizardi’s character Silas/Ran is even less defined. Okay, so he has infiltrated the enemy (ridiculously easily) and is dedicated to helping his brother. Still, we never see him do much of anything, yet other characters regard him highly, so the audience is supposed to infer his merit. There’s nothing for us in which to invest our interest or emotions.

“Quills” “Inquisitors,” names and titles like these come at us, uttered with great gravitas and portent, but why we should have any interest in any of this is never clarified. Much like a video game, we encounter various classes and roles of characters. But, much like our brothers, their roles are never clearly defined. Are Quills meant to be lawyers? Judges? They wear a fancy badge and move about the kingdom with apparent impunity, but the actions seem easily ignored. Inquisitors are some form of authoritative force, spoken of with great dread, yet these white-masked figures’ function is more bogeyman (or woman) than anything else.

It doesn’t help that Lizardi wraps all of these bewildering details in a premise that itself is never clearly defined. What world is this? The film is an American production, but Lizardi, who is Puerto Rican, uses actors with varying levels of Latin (and one genuinely odd Scot) accent, so at first, leading some to believe this might be a historical picture. Once the film dispels that notion, we accept that this is a fictional world, but its boundaries keep shifting. There is mention of magic and prophecies. As characters discount these things, we believe that the physics of this world is much like our own. Then suddenly, there is sorcery. It’s just too much.

Lizardi has a background in game design, but skill in that field doesn’t make one a good filmic storyteller. One suspects he has grand ideas for this world. A “fan” wiki exists online for the film. But much like a young gamer assembling the character of his dreams, Lizardi has laid out all the cool details to make his creation badass. But he forgot that badass doesn’t make up for story or characterization.

This devil of a reviewer gives “Trail of Ashes” 1 out of 5 imps.