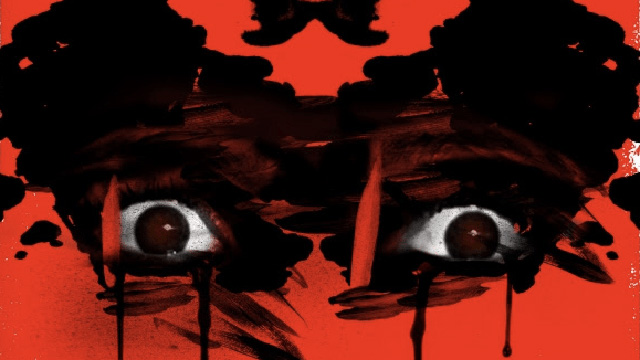 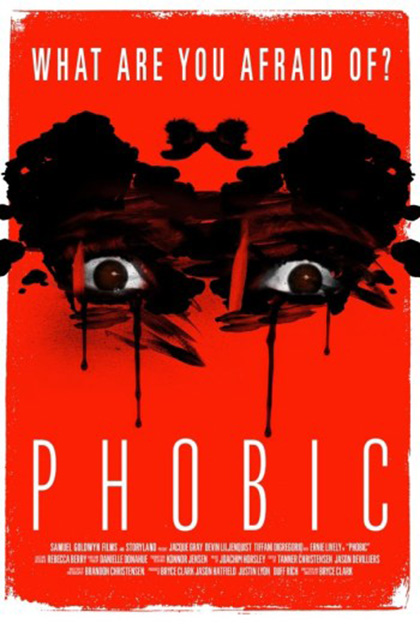 Police Detective Riley Sanders returns to the force following her experience of being abducted and psychologically tortured. With new partner Paul Carr, she finds herself investigating a string of elaborate murders tied to the victims' phobias. The deeper the pair probe, the more Riley uncovers her own history. History linked, not just to her ordeal, but far deeper into her past.

“Phobic” opens with a quote from one of the greatest films in cinema history, “Akira Kurosawa’s seminal “Stray Dog,” considered the model for both the buddy cop picture (i.e., “Lethal Weapon,” et al.) and the police procedural film (i.e., “Seven,” et al.). It’s a bold comparison to suggest, especially from a movie that tosses out any pretense of knowing anything about cops, relationships, or, really, much of anything.

There is a famous conceit in writing that states, “write what you know.” Usually, one interprets this as meaning that you should write from your own personal experiences. It should mean, “don’t write about something about which you know nothing.” It is the unfortunate case that writer/director Bryce Clark has given us a police film while expressing zero apparent knowledge of police procedure and a psychological thriller completely unfamiliar with psychology. And physics.

Certain types of films, particularly genre films, will require a degree of suspension of disbelief. “Phobic” asks a lot of its audience, often to the point of ridiculousness. CSI informs Riley and Paul that one phobic victim died of a heart attack and that another had corneal tissue under his fingernails. Oh, would that real police had such powers of deduction to have made such conclusions. On-site. With no apparent equipment but a note pad. Later, the film depicts a 15-20 year gap in age between Riley and another character. Yet, the two actors are clearly within just years of one another. This is far more believable than when the film seems to insinuate that same character’s ties to events three-quarters of a century prior.

At no point do Riley or Paul ever convince the audience that they are police officers. We’re used to seeing police characters not call for backup when such would be the case in any real-world scenario, but the pair push it far beyond plausibility. Combined with some horrifying gun handling that even “Hot Fuzz” could not forgive, it seems the film never bothered consulting anyone familiar with law enforcement. It handles psychology and basic science with a similar level of understanding.

Actors Jacque Gray and Devin Liljenquist lack chemistry and fail to bring much to their roles. A scene depicting attraction between the two is as uncomfortably awkward as Mel Gibson and Danny Glover resisting a hot smooch. Both are saddled with lengthy, talky exposition and far too little chance action or thrills. The script doesn’t do them, the rest of the cast, or their characters, any favors. Even Riley’s father, heralded by all as the height of an exemplary police officer (enough that he wrote a book!), gets a flashback scene where his daughter goes missing for an entire day because the guy never bothers to check the whole house for her!

When the film does get moving, the direction and staging are clunky, so much so that Riley and Paul’s first encounter with our killer is positively laughable. By the end of the picture, “Phobic” has devolved into some bargain-basement “Unbreakable,” and it takes a ridiculous premise into patent absurdity.