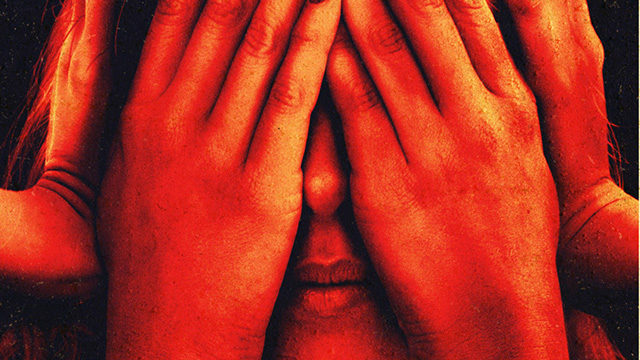 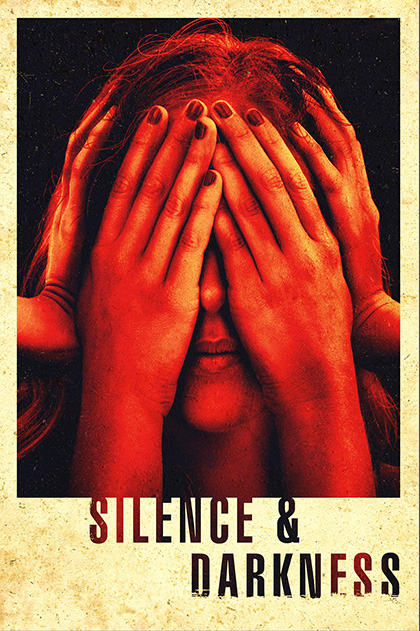 Anna is blind and her sister, Beth, is deaf. Together, the teen girls are more than the sum of their parts. Each other’s best friends, the pair fill in the blanks missing in the other’s experiences and abilities. And, to the casual observer, their life with their doctor father in their remote country house. But when a neighbor stops by, claiming that her dog had found a human bone in the nearby woods, Anna becomes inquisitive, and the idyllic nature of the sister’s home life begins to unravel with horrifying consequences.

“Silence & Darkness” is a low-key and, at times disturbing, thriller with an interesting concept undermined somewhat by writer/director Barak Balkan’s storytelling decisions. What could have been a really stand-out example of the genre just doesn’t quite hit the mark.

The film is essentially Anna’s story, as it resolutely takes her point of view. With some minor exceptions, she is in every scene, and it is her with whom we most identify. Anna is introduced as the more independent of the pair. She is a music lover and a talented guitarist who endeavors to share this experience as fully as possible with her sister Beth. And it is she who begins to suspect that her father hasn’t been quite the pillar of patriarchal beneficence that the girls and the local community believe him to be. Father (he is identified only as “Father” or, by the locals, as “Doctor) expresses his disappointment in her inquisitive nature by using Beth as a proxy for his punishment and anger.

The film begins to lose its stride the deeper it digs into Father’s true nature. At first, he is about as sweet as can be, and perhaps it’s too much of a sleight to present him in such a seemingly angelic manner. A wholly improper scene with a married patient reveals his penchant for perversion and control. When it is followed soon after by Father bathing both girls together, we’re justifiably disgusted but a bit too confused. Balkan may have intended for Father’s motives to be mysterious and cryptic, and the result is too successful. As a result, the filmmaker resorts to an awkwardly staged dinner scene to reveal some critical information. The “show don’t tell” rule is ignored numerous times throughout the film. Most egregiously at the movie’s conclusion.

Stylistically, Balkan plays the entire picture close to the vest. Its tone is low key. But the result is a film that lacks sufficient tension. His choice to forgo any incidental music (leaving only diegetic–Anna’s playing and Bob Dylan’s “It's Alright, Ma (I'm Only Bleeding)”) further strips the film of dynamism. It’s not Balkan’s only questionable audio decision. While he cuts to numerous near-black scenes, suggesting Anna’s lack of sight, we never experience a similar contrast sonically. Beth’s experience is as marginalized by the film as it is by Father.

Mina Walker, as Anna, carries the bulk of the film. She is quite good and convincing in her portrayal of a sight-impaired young woman. Though given much less to work with, Joan Glackin gives Beth a broken, tragic quality that works well. But the performance that sticks with you long after is Jordan Lage’s Father. He is a deeply disturbing character, and Lage handles the role in a way that only enhances his true repellent nature.

“Silence & Darkness” is a reasonably compelling thriller, but one that will still leave its audience unfulfilled. The combination of stylistic decisions and some clunky screenwriting and direction (some viewers may even miss the initial revelation of one of its most disturbing twists) don’t derail the film, far from it. But they do prevent “Silence & Darkness” from realizing its potential.

homeworkfor.me is my unchanged assistant with any type of college assignment. If I get a task that seems too difficult, I just make several clicks and get my homework taken care of.