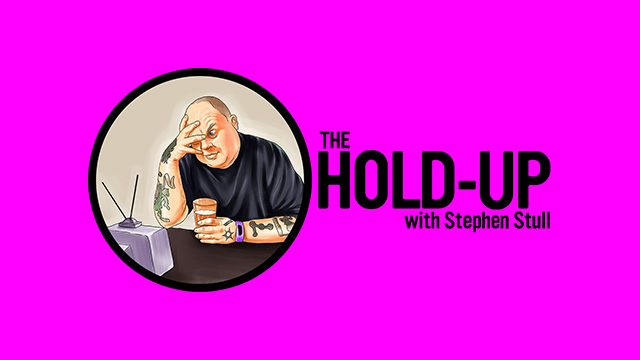 We’re changing everything up today! It’s a one-off with my partner Jennifer Keating in which we watch — for the first time — John Waters’s notorious Pink Flamingos (1972), a movie I’ve referred to a million times when trying to describe the vibe of the Sick ’n’ Wrong Film Festival. Find out whether I regret ever mentioning it!


Speaking of Sick ’n’ Wrong, on Tuesday, June 1 (tomorrow!), I’m launching a Kickstarter campaign for a feature-length anthology film directed entirely by Sick ’n’ Wrong alumni filmmakers! If you’re interested in supporting the campaign, please consider making a pledge as soon as possible; early pledges have the most impact on promotion, and anyway, you won’t be charged until the campaign ends in July. Find out all the details here: https://bit.ly/fatfleshyfingers NOTE: That link won’t work until Tuesday at noon.