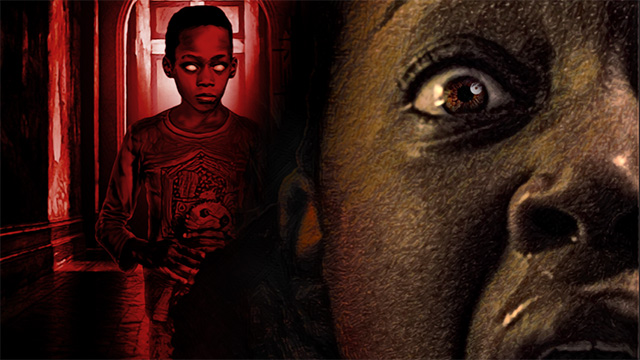 Tokoloshe: An African Curse - or the curse of a borrowed storyline?
Film Review by Ashley Turner 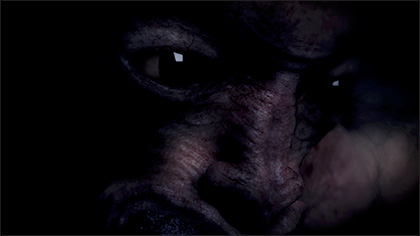 Synopsis: “A successful writer goes to an abandoned hotel with his wife and adopted daughter to finish his much anticipated follow-up book when strange things start to occur. At the same time, a high school teacher is forced to deal with her gruesome past which is linked to the same hotel.” 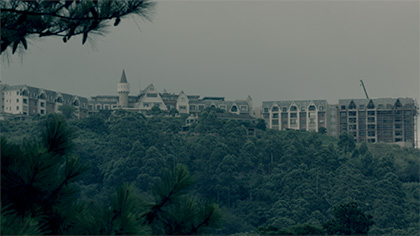 Any horror fans that have watched the major iconic American classic horror films probably read that synopsis and hard paused. Yep, you’re not mistaken. We’ve seen this storyline before. Stanley Kubrick anyone? 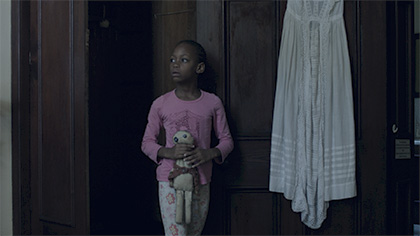 When watching limited budget films, I am much more lenient on less-than-perfect lighting, editing, and overall technical quality. However, because of this, the storyline and acting do need to be able to really pack a punch in order to sell the world they are creating and completely immerse the audience. In this case, Shezi Sibongiseni delivered a strong performance, with such an emotionally expressive face, but her talents could not carry, nor save, the entirety of the film. Compared to her delivery, all others in the film felt like mostly forced performances. Not quite there, but okay. Just okay. 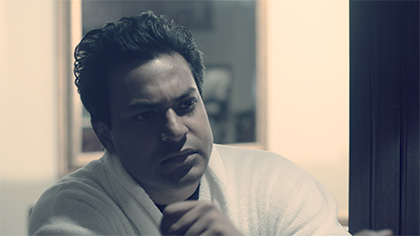 The storyline and numerous scenes were very clearly borrowed from The Shining and transported to a different location. Remakes of horror films are completely fine, especially when done for international audiences of other countries, but it definitely should be clear that it is a remake, or at least inspired by concept . In this case, there was no clear indication that this was in fact a remake or credit to the source of inspiration (borrowed concept). There was an attempt to add a parallel storyline alongside the very “borrowed” main one, and an even further confusing endeavor to converge them into one tangled
plot twist towards the end. 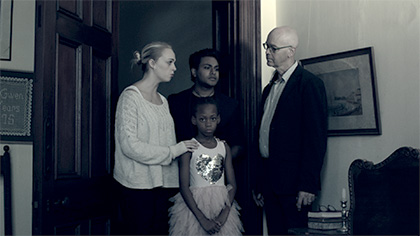 The set design and location choices were absolutely fascinating and prime for horror. The shot and cut choices, however, were inhibiting the story and did not propel it forward. So many quick cuts do not lend to building onto the story, and instead it just felt like quite a few shots haphazardly put together with creepy music and blurry layered sounds to deliver an idea of horror….but not actual horror. 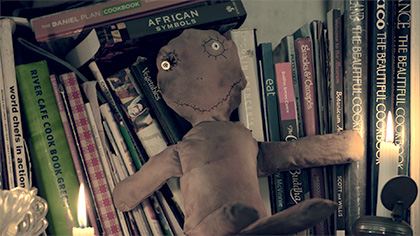 The film relies heavily on amplified sound effects, abrupt and confusing cuts, obviously borrowed scenes from other iconic horror movies, and an original film score to carry tension and terror. Sadly, an underdeveloped, overly ambitious and convoluted storyline prevented this movie from becoming what it could be. There are original pieces of the story introduced that could be the start of an engaging and fresh horror film. Unfortunately, they were completely drowned out by the prevalent use of shot-by-shot scenes and near identical storyline of The Shining. 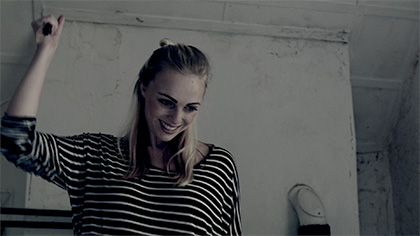 I hoped so very much that there would be some kind of redemption, or deviation, into something different and new for this film, so I stuck it out to the very end. The final scene was great to watch as a horror fan: startling and haunting. The filmmakers made wonderful use of the setting and their lead actress delivered such a believable performance. However, this alone could not redeem the film. Given the appeal of the final scene, I would have loved to see what the filmmakers could do if they stepped away from the borrowed storyline and allowed themselves to dive into their own imaginations and let their personal dark worlds unfold into an original story. 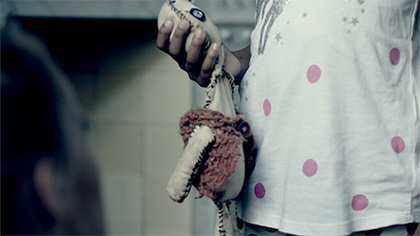 If you want to make a love note or pay homage to an iconic film, this is not how I would recommend going about it. Overall, I would unfortunately suggest having to pass on this film. 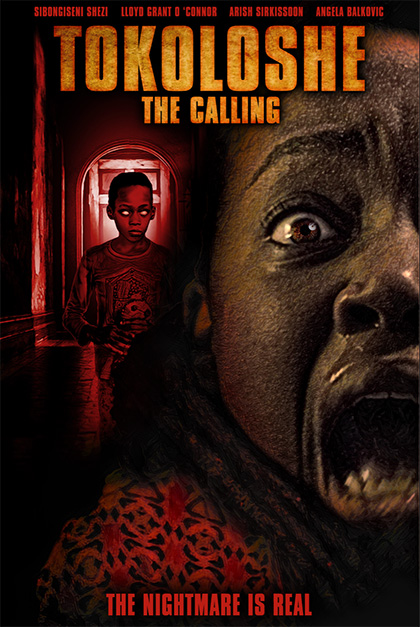