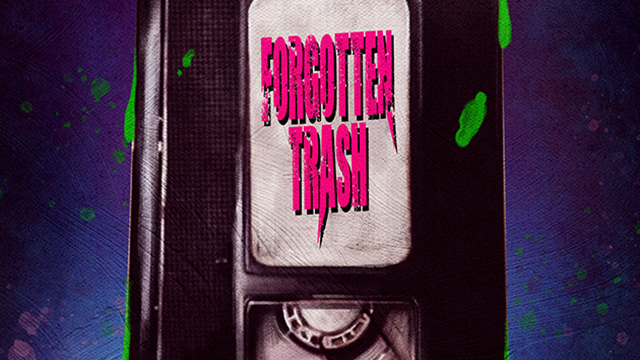 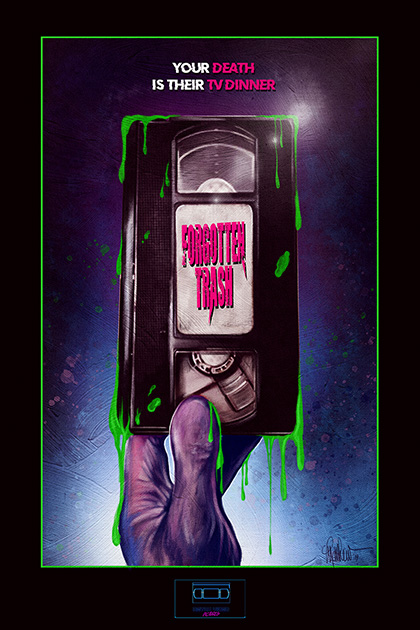 Forgotten Trash (2019), from writer-director Brandon Espana, is triumphant proof that you do not need a ridiculously inflated budget or runtime to create an incredibly successful horror movie. Clocking-in at a wildly efficient fifty-three minutes, the project is barely feature-length. Yet, there is not an ounce of fat in the entirety of the narrative. This is especially evident in the pacing of the enterprise. Every sequence directly impacts the story while satisfyingly developing its two leads, Daniel, and The Man (Connor McDonald and Steve Kasan respectively). Both of whom are awarded marvelously credible performances. 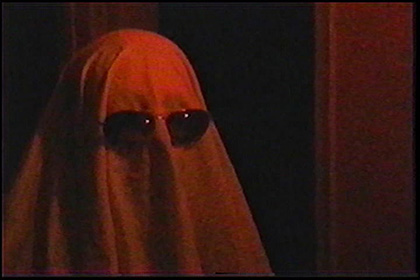 Additionally, the effort also offers a potent commentary on art and the creative process, the crass ideals of modern entertainment, and several significant remarks on the human condition. This is while finding ways to make these points without feeling out of place in the context of what is occurring on-screen or sacrificing the ever-accruing audience intrigue. It’s a captivating balancing act Espana accomplishes in this brief work. What is just as extraordinary is the sheer invention orchestrated through the plotline and in the cerebral dialogue the central figures are given in this ambitious and intimate terror tale. 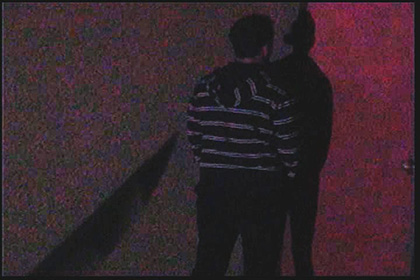 Forgotten Trash commences with “The Apparition and Ms. Deleware” (2019). It’s a four-minute-and-forty-five second short starring Olivia Cugliari and Ali Shmaisani. Moodily photographed by Kenny Gross and demonstrating tense, skillful music by Shawyu, the fabrication concerns the title-referenced woman engaged in a deadly battle of wits with a ghostly, gravel-voiced figure in glasses in a candlelit room. Smartly penned and led by Espana, the exercise is a surreal, effective illustration of atmosphere and imagination. Deftly edited by Carol Stahl, the article is a perfect set-up to the account. 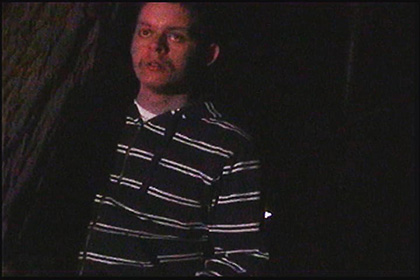 The rest of the show revolves around a film graduate who meets an ominous entity. The creature from another planet quickly convinces the human to be a part of an interstellar television program. What the Earth-dweller soon unveils is that this series is about torment and death. More specifically, torturing and slaughtering the residents of the world in which the fiend lands. 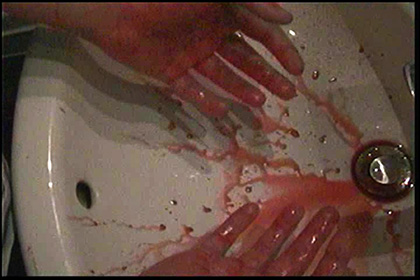 Espana brilliantly expands on this terrific concept by utilizing his deliberately grainy cinematography and rugged editing to generate a massively eerie tone that isn’t broken until the completion of the last frame of the well-done concluding credits. The intentionally “amateurish” look of the endeavor is an obvious homage to the 1980’s shot-on-video fare. This move can come-off as a gimmick in the wrong hands. But when it is implemented as sharply as it is in Forgotten Trash, it forms a dread-infused believability to the proceedings. It is one that any number of found footage outings desperately hope to but fail to evoke. 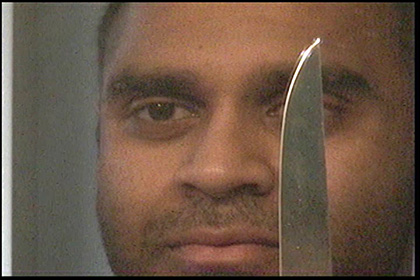 What also helps this organic aspect is the alien make-up from Rachel Weldon. The sonic selections from Espana issued in the bulk of the undertaking are as superb as those heard in “The Apparition and Ms. Deleware”. Furthermore, Annaliese James is fantastic as Katie. Nate Wilson is equally noteworthy as Vince. Cugliari and Shmaisani are mesmerizing in their former-mentioned turns. 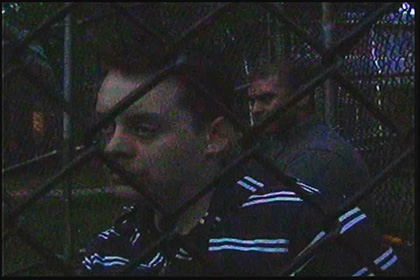 Released under the production company Retro Video Pictures and recorded in Toronto, Ontario, Canada, the latest excursion from Espana is a masterful-on-all-fronts achievement. It’s brisk, thoughtful, and brimming with love and nostalgia for the economically priced VHS ventures from decades past. The item is also vastly more enjoyable and memorable than nearly all the large-ticket offerings currently filling mainstream theaters. Reminiscent of a certain instance in Halloween (1978) from director John Carpenter in its opening passage but wholly a construction all its own, Forgotten Trash will be remembered by cinephiles, particularly cult enthusiasts, for many years to come. 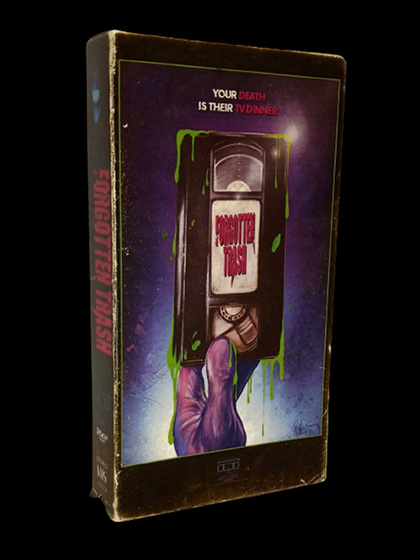