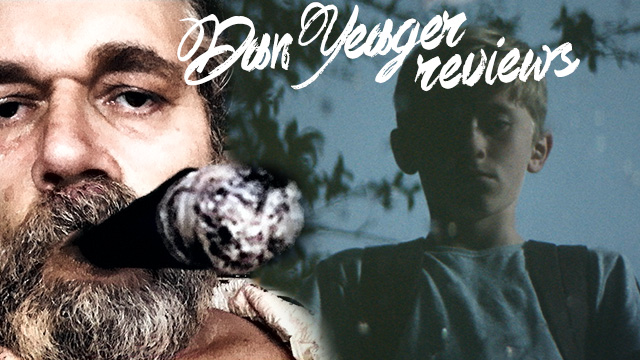 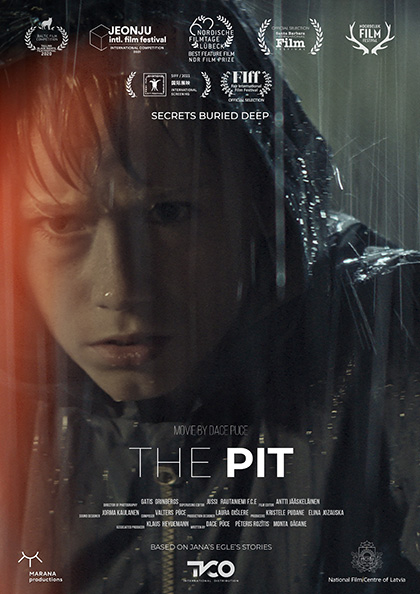 It is apparent that Latvia is not yet ready for horror movies as we know them. There is an anxiety still present there founded in the mistrust and psychosis induced by the authoritarianism of the relatively recent Soviet system. Their society and their people are still damaged and it will probably be a generation or two before they are ready to begin exploring the imagined horrors of the West. Their very real horrors are still too fresh.

I won't indulge in my usual academic debate of whether it's a horror movie or not. It definitely has some things I imagine Latvians might find scary. I don't know shit about Latvia, though. I know generally where it is on the globe, but wouldn't be able to pick it out on an unmarked map. I don't know what language they were speaking. It didn't sound like Russian. I did find it comforting that Latvia looks very familiar. You could easily shoot this movie in the U.S. Kids are the same, too, which is horrible. Why are kids so awful? Was I that awful when I was a kid? Oh... yeah, I think I may have been.

The story is titled “The Pit”, and they refer back to this non-metaphorical pit several times in flashbacks, revealing new elements as we go along. I usually hate flashbacks, but these are deftly done. There are a lot of different and important characters in this movie and it's a little hard to follow, but don't worry. A lot of it doesn't matter in the end, but somehow I didn't mind. 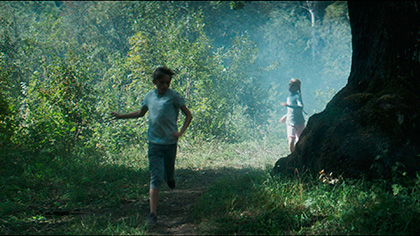 This makes perfect sense, too. When you watch the movie, there are all these things happening that are unrelated, and when you try to follow the story, you can get a little caught up in trying to figure out what is important and what is just subtext. Knowing it was based on these three titles and the stories they represent, I see how “The Pit” is an apt theme to tie them all together. 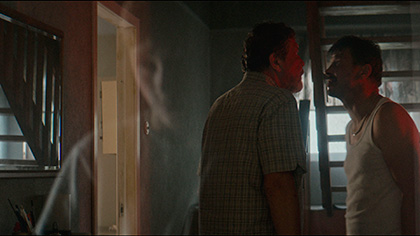 I hope a Hollywood studio doesn't buy the rights to it and “Girl With the Dragon Tattoo” it for American consumption, because it will just end up a movie about a psycho kid who lures playmates into the woods where he sets up pit traps for them and sacrifices them to a demon or some dumb shit. Wait a minute, that could be something... No! Sorry... (Maybe that was unkind. GWDT English version wasn't bad. It wasn't as good as the Swedish version that preceded it, so while completely unnecessary, it wasn't a bad film.) 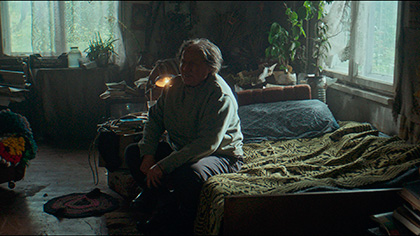 I did get a little scare at one point when this one guy shows up on the screen because for a second he looked just like John Dugan. Fucking Dugan haunts my nightmares and scares me even when I just think I see him. So yeah, that part was scary. The rest of the movie is really more sad and tragic, so be warned. You won't regret your time watching this movie, but I want you to know what you're in for.