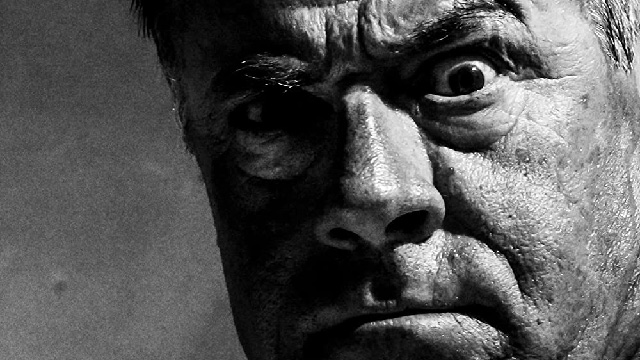 Slashley Reviews: Friend of the World

Friend of the World
Film Review by Ashley Turner

“After a catastrophic war, an eccentric general guides a filmmaker through a ravaged bunker.”

Friend of the World feels more like an abstract sci-fi film with heavy elements of surrealism woven in. The film uses dark comedy and absurdism to break up the moments of tension, but to me it only adds to the discomfort and intense tone of the film. The film is presented almost entirely in black-and-white. While the use of color is limited, it is intentional and stylistically used only for final emphasis; quite literally the reveal. The delivery of the characters feel a bit forced and over-the-top at first, but the viewer becomes accustomed to it and in time it makes sense to the storyline. The characters act as an additional instrument for delivery of the aspect of absurdity.

I’ll be honest, abstract and surreal films aren’t really my cup of tea. It’s not to say that they are unwatchable, they just aren’t what I connect to. I tend to feel like maybe I'm missing something and would understand it better if I were under the influence of some kind of psychedelic. This film is solid from a technical perspective. The pacing and storyline continues to drive forward, even when the surrealism activates a logic kaleidoscope of madness. If you are into the world of surrealism, I say go for it. It’s strong in that aspect and Brian Patrick Butler delivers the surreal and abstract in spades. Just be prepared to say, "What the hell was that?!?" quite a few times during the film. Surreal effects are not easy and the filmmakers definitely took their time with it...hats off to that.

During today’s current political climate and apocalyptic tendencies tied to viruses; this film hits the nail on the head. If you’re looking for absurd and surreal, (and a bit of dark comedy), intertwined together…check it out. It’s raw, it’s over-the-top, and the messages of the film might just speak to you. 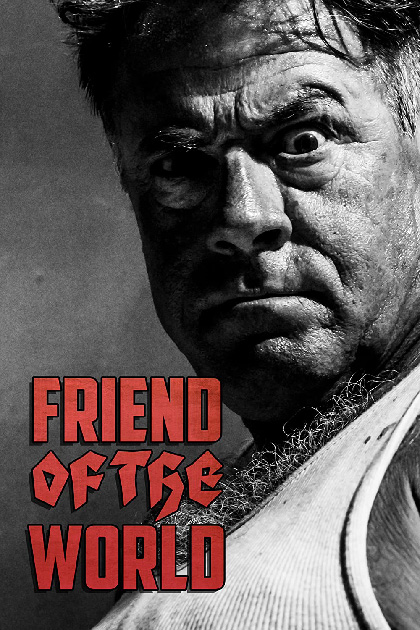