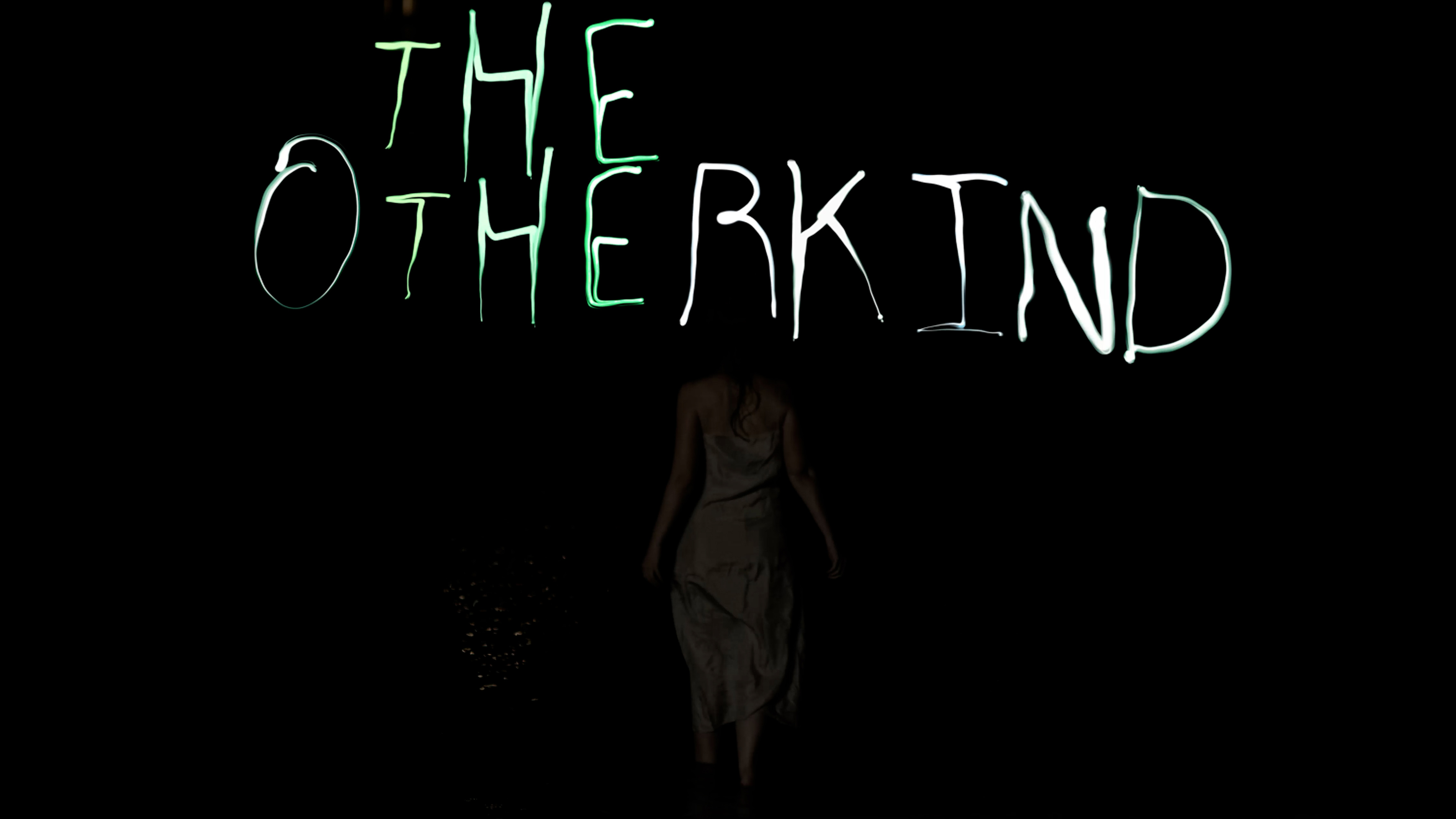 A Scenic Lake Community is Taken Over by a Mysterious Force.