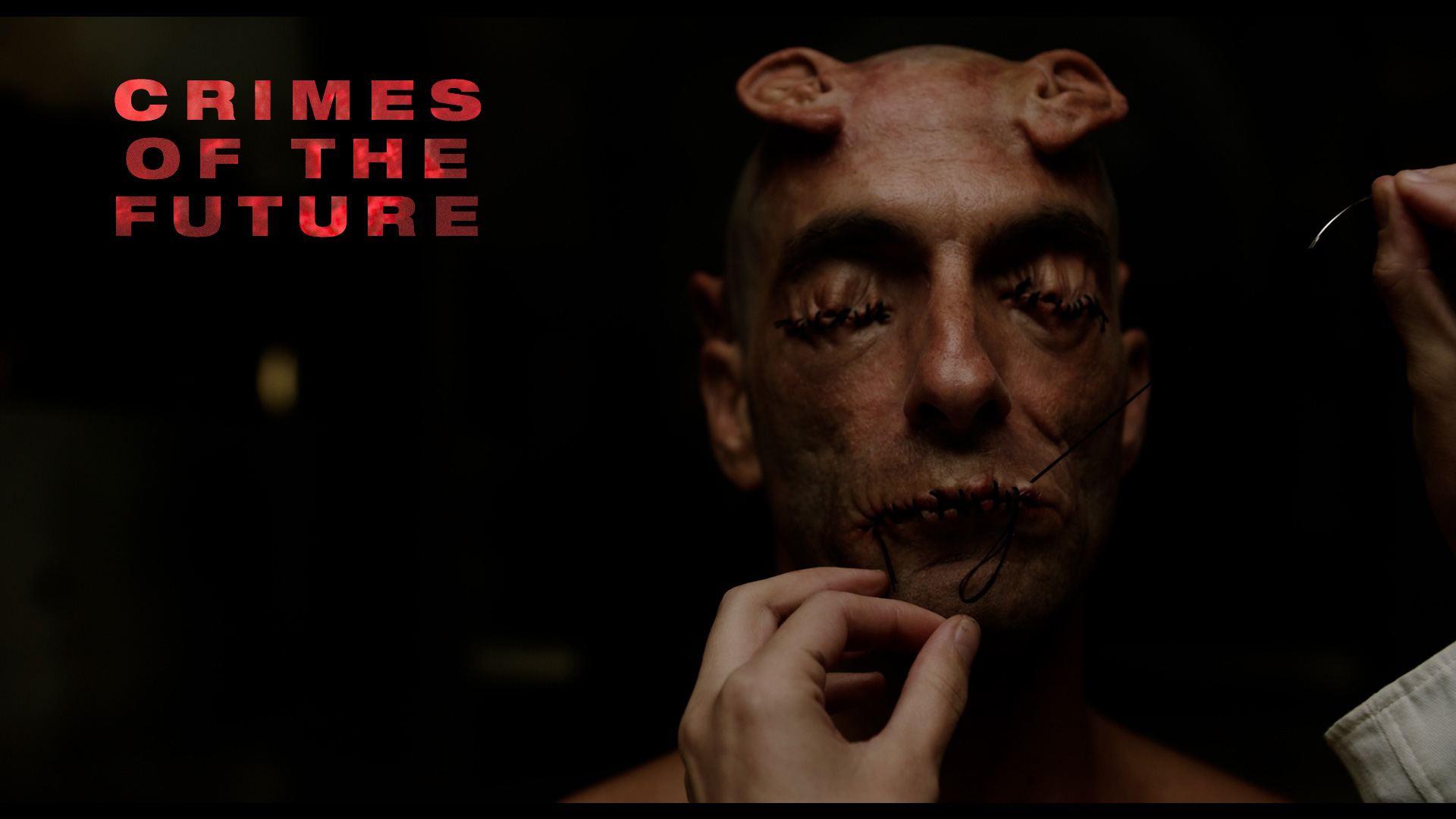 In a not-so-distant future, humankind is learning to adapt to its synthetic surroundings and, as humans alter their biological makeup -some naturally, some surgically -the body itself becomes art.

WRITTEN AND DIRECTED BY David Cronenberg

Crimes of The Future teaser trailer

As the human species adapts to a synthetic environment, the body undergoes new transformations and mutations. With his partner Caprice (Léa Seydoux), Saul Tenser (Viggo Mortensen), celebrity performance artist, publicly showcases the metamorphosis of his organs in avant-garde performances. Timlin (Kristen Stewart), an investigator from the National Organ Registry, obsessively tracks their movements, which is when a mysterious group is revealed... Their mission –to use Saul’s notoriety to shed light on the next phase of human evolution. 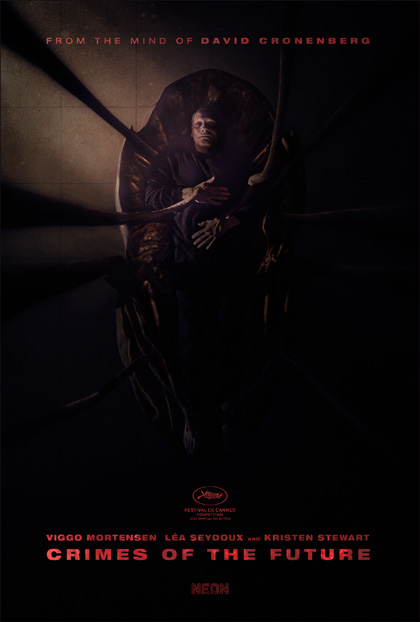