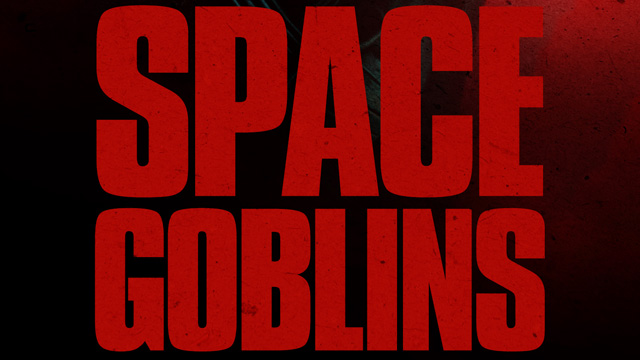 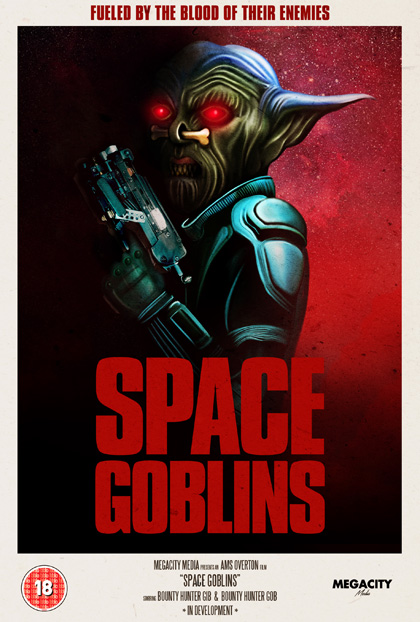 SPACE GOBLINS will be directed by series co-creator Ams
Overton, and stars RICHARD BLENKIRON (Guardians of the Galaxy, Creeped Out). MegaCity Media are setting their sights extremely high, and promise that the film will be a special effects extravaganza.

Not much more information is currently available, however, Without Your Head will have the first scoop when it’s finally time to show off what MegaCity Media have been working so hard on behind the scenes! For the meantime, watch this space (goblins)!