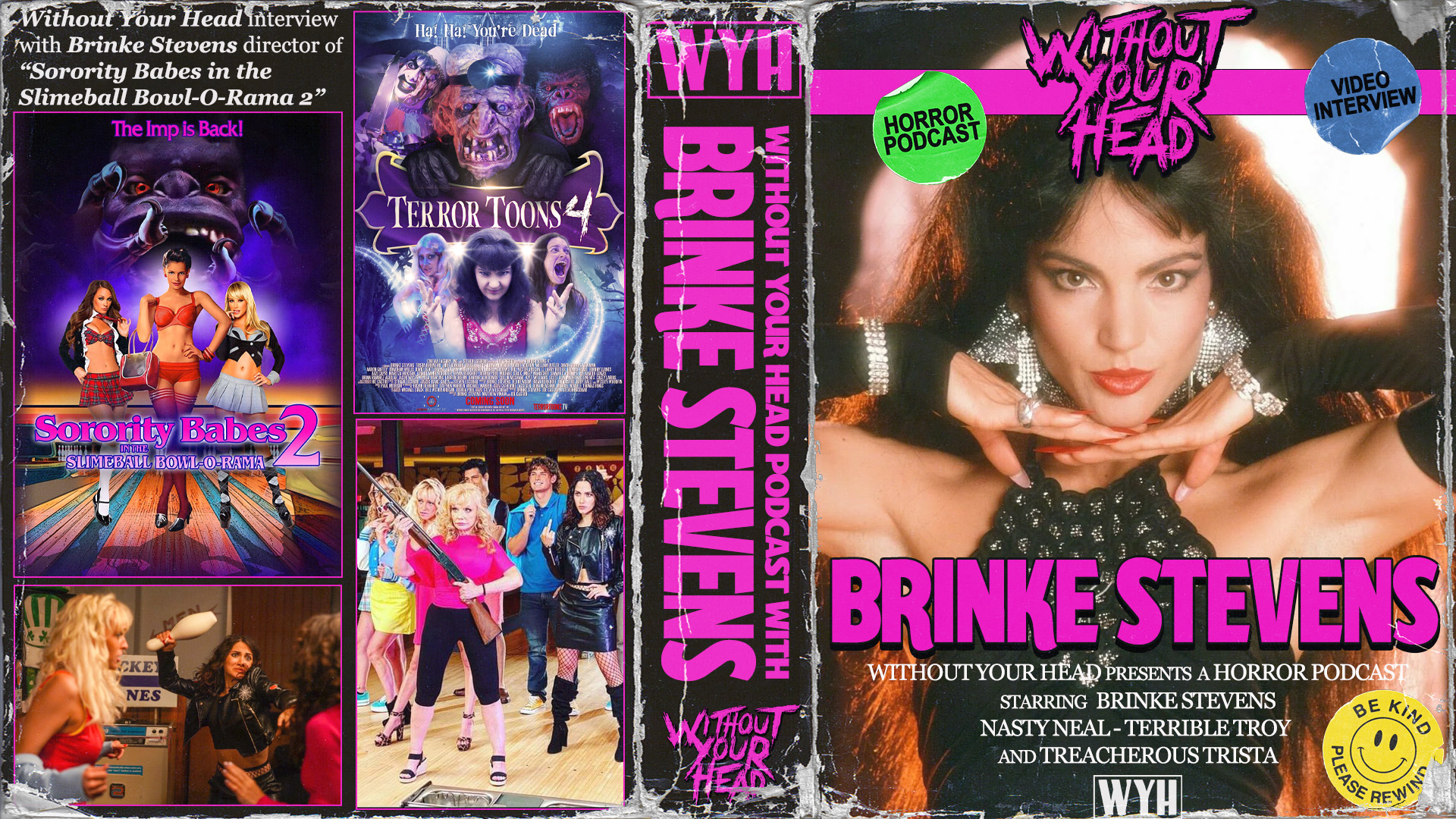 Audio and video on Spotify


Sorority Babes in the Slimeball Bowl-O-Rama 2, the cult-favorite sequel to the original flick featuring everyone's favorite wish-grantin', murder-lovin' mischievous gremlin, the Imp, just wrapped production and I have a sweet behind-the-scenes image from the film for you to post as a sneak peek at the hijinks and hilarity premiering later this year on Full Moon Features, Full Moon's Amazon Prime channel and Tubi.

Directed by the legendary Scream Queen Brinke Stevens, who starred in the original 1988 Full Moon Features film, all hell breaks loose in Sorority Babes in the Slimeball Bowl-O-Rama 2 after an all-new group of sexy sorority pledges attempt to reenact the legendary pledge prank and steal a silver trophy from Dickey's Bowl-A-Rama, once again unleashing the wicked, wish-granting Imp. The film stars genre veteran Kelli Maroney (Night of the Comet, Fast Times At Ridgemont High) and a cast of vibrant up-and-comers!

Synopsis:
The babes are back! And so is everyone's favorite wish-grantin', murder-lovin' mischievous gremlin, the Imp! The Pi Epsilon Delta sorority house has seen better days, but the girls are intent on gaining some new recruits! With housemother Auntie Snake as their guide, the naughty hijinks and hilarity begin. Meanwhile, though, the Bowl-O-Rama bowling alley has had a break-in, and a breakout! With the escape of the magical and murderous Imp, it's a fight for survival, with only one mysterious girl holding the answers to the riddle of the Imp's wish!


Thanks to Fangoria for supporting the podcast. Subscribe today!
Shop Fangoria Subscriptions!

Tracks for this podcast -
Original theme by The Tomb of Nick Cage !
"Halloween Hassle" closing track by music of the month Sam Haynes!
samhaynes1.bandcamp.com