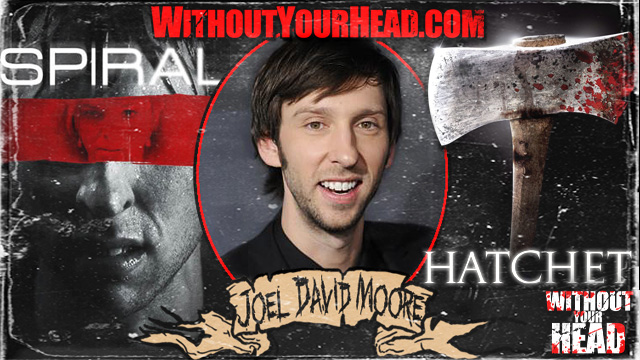 Both Spiral and Hatchet are available now on DVD.

In the post show we talked about some planned remakes such as Friday the 13th, Night of the Demons and My Bloody Valentine 3D. The new Stephen King book, REC, Transformers and much more including the Oscars. So listen !!!