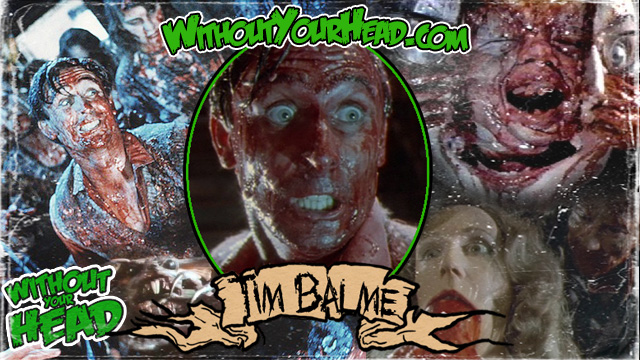 In the post show we went over the news of the week with Astro-Creep. Including Hostel III, The Hobbit's director Del Toro, Wrong Turn III and some more creepy goodies. Listen now ghoulies !!!