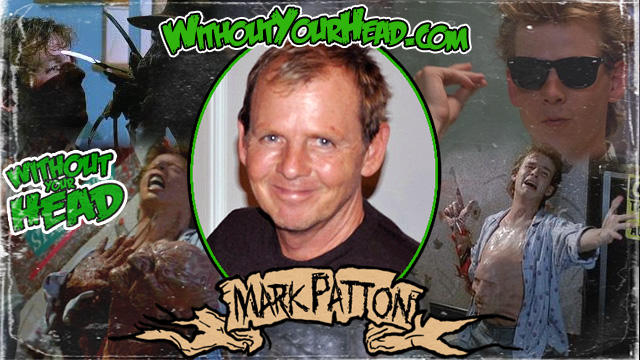 Mark Patton of A Nightmare On Elm Street 2

Mark Patton "Jesse" in "A Nightmare on Elm Street Part 2".

Topics included:
- The gay undertones of the movie, and if they were intentional or not
- How he would have played the role if he had known what they wanted
- Clu Gulager
- Leaving Hollywood
- The tongue scene
- Freddy ripping out scene
- Sharing a dressing room with Robert Englund
- The Never Sleep Again documentary
- Deleted scenes from the movie
- The new remake of Nightmare on Elm Street
- What his character Jesse would have gone on to do
- Jesse possibly coming back for a new sequel
- Tons more !!!

The post show saw the return of the Newscreep Segment where we went all over all sorts of madness !!!