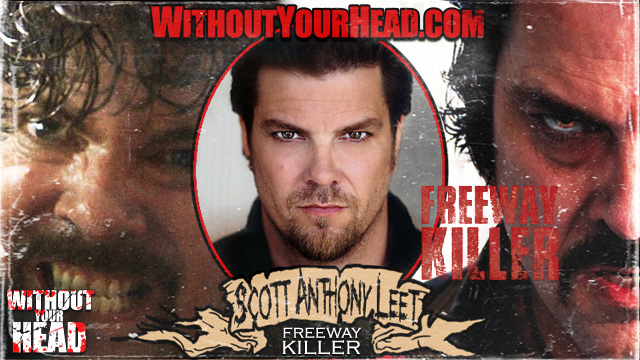 We opened the show with Scott Anthony Leet who played real life serial killer William Bonin in the film "Freeway Killer" for a 1 hour interview. Topics covered:
- How he got the role
- Research into the real killer
- Physical and mental preparation for such a role
- The homosexual scenes that were deleted
- Working with Michael Rooker and the rest of the cast
- Method to Madness
- His upcoming films
- Tons more so check it out !!

Thanks man, I really enjoyed it

The Freeway killer is an outstanding and astonishing movie. You can check https://www.edugeeksclub.com/essay/ to learn about your study. People who like movies like serial killers and killing scenes should watch this movie in the best regards of their interest. Thanks for sharing this with us. Keep sharing more like this.