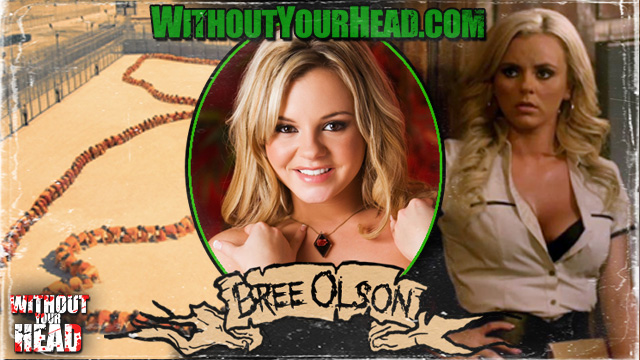 Bree Olson of Human Centipede 3 in over an hour interview!


Bree covered:
- Tom Six and Ilona Six
- getting the role
- Human Centipede & Human Centipede 2
- Eric Roberts on set
- working with Dieter Laser and Laurence R. Harvey
- comedy improv for second city
- transitioning from adult films to main stream acting
- traveling the world
- TV shows
- similarities between "Daisy" and herself
- what is next for Bree and much more!
- Follow Bree on Twitter @BreeOlson 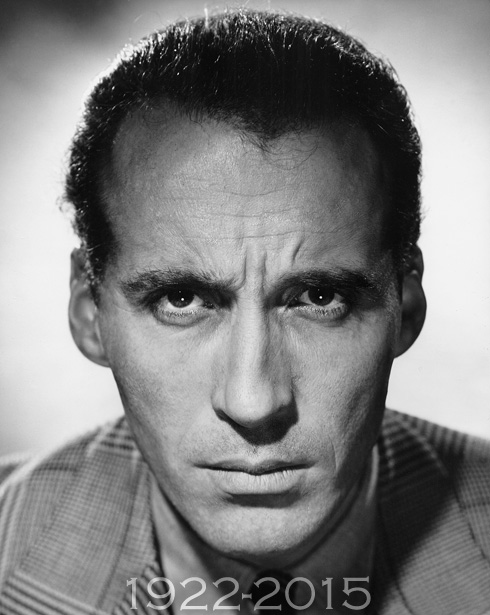