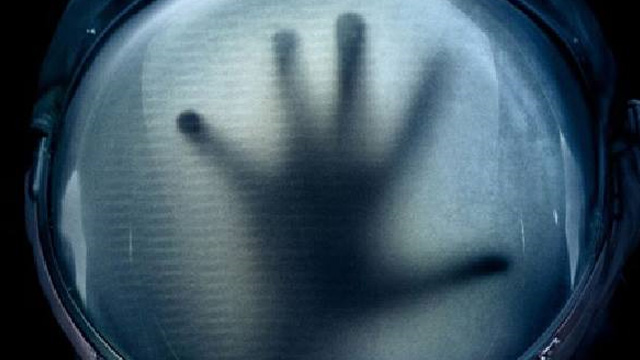 Review of "Life" by The Headless Critic 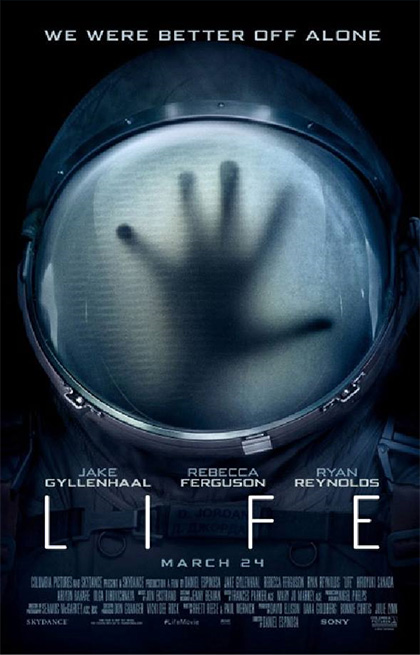 This will be a short review because anyone reading it should be a horror fan. Any horror fan should know the classic Alien. Life is a recycled script of Alien set in a more modern era space program. If you took Alien, removed all the grit, set it in the modern space program and turned the Alien into a Octopus in space, a Spacetopus if you will, that’s Life. I personally prefer having the dirty grit that this movie took away and Alien provided. Maybe the alien in Life would be more accurate to what we’d actually encounter in space. I’ll take an evil looking, acid dripping, monster any day though.

Many people hate the recycling of scripts like this. I’m not one of those people. If you can make something your own and entertain me with it, I don’t care where you got it from. It's no different than hearing one musical artist redo another artists song.

Everything in the movie was done well. I just didn’t enjoy the clean cut version as much. I even liked the ending which wasn’t the shock they intended. I know some comic book fans are trying to connect this movie to the Marvel Universe. I can understand why since Ryan Reynolds is in it. How many Super Hero’s has he played now? I personally don’t see the connection though. Nowhere in the movie does the alien attempt to consume a human like a Symbiote. Perhaps the movie would’ve been better with a connection like that.