Review of "Inner Demon" by The Headless Critic 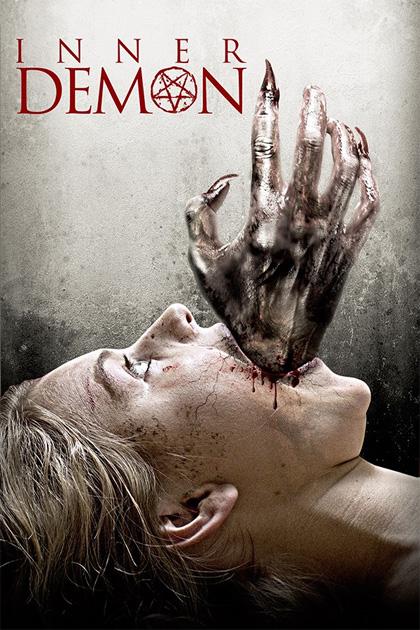 While babysitting, a young girl Sam finds an intruder in the house. From there it’s a fight for survival for not only herself but also to save the child she’s watching. I enjoy almost all genres of horror films. If I had to pick an overall favorite it would probably be realistic horror. Movies that capture real life, gut-wrenching terror have a realism that no other horror film can provide. From the opening scene Inner Demon is attention grabbing, can’t take your eyes off the screen, enthralling horror.

I’m going to break this film down into three parts. The first thirty minutes of Inner Demon, director Ursula Dabrowsky produced possibly the best, most intense, realistic horror I’ve ever seen in a movie. It’s some terrifying filmmaking. I absolutely loved it. The next third of the movie enters a bit of a lull. Walking around the woods and hiding in a house isn’t the most exciting story. With the films quick start, I accepted this as the calm before the big finish storm. Inner Demon takes a turn in the final third of the film. I won’t spoil it with details. I will say it produces a big finish but not the one I was expecting. Generally I appreciate movies taking me places I didn’t expect but for this reviewer the third and final act was the worst.

I don’t think I could rate the first thirty mintures of Inner Demon any higher. The middle of the movie is somewhere in the, well middle. A movie can’t be all thrills which is acceptable. The direction the film takes at the end wasn’t for me. While still good, I felt it kept this film from becoming an instant classic. This is still an excellent low budget film. Filmmakers take note that this is how you do it.

Young actress Sarah Jeavons did a wonderful job as our lead character Sam. Huge kudo’s to Ursula Dabrowsky in her second feature. I’ll be looking for her first film, Family Demons and following her career in the future. I hope she sticks to realistic horror because she does it so well. Her next movie is definitely being looked forward to regardless.