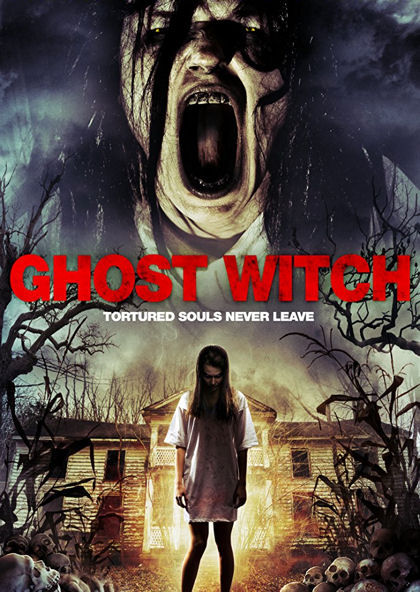 Young nerd and Quentin Tarantino look-alike Zeke (Chase Steven Anderson) is enamored by the girl. The beautiful Mattie (Mandi Christine Kerr) actually likes him back. He would do almost anything for just a date with her, including spending the night in a haunted house. The local legend of seven toe Maggie leads Zeke and his amateur group of paranormal investigators named G.H.O.S.T. six hours away to an abandoned, small town, Georgia house that’s said to be haunted. The land the house sits on is supposed to hold the spirit of a Native American girl who was tortured, raped and killed in a church that once sat on the land. The G.H.O.S.T. group sets up shop, staying at the house as they search for any kind of supernatural activities. This weekend trip becomes the most active paranormal experience of these amateurs’ lives. How far will these ghost hunters go to prove something paranormal exists and what truths does this haunted house really hold? Finding out the answer may prove deadly.

Originally titled, The Legend of Seven Toe Maggie, Ghost Witch was rebranded with a generic name for wide release. I personally find the odd, original title more appealing, standing out to the viewer. Nevertheless, Ghost Witch is another low budget horror movie that will get lost among a wave of other similarly titled horror fair, which is a shame because they did good on a budget. The acting is impressive for this micro-budget feature. Most of the characters come off as corny as an 80's horror movie. This oddly works for the movie as you grow to like the characters instead of the hatred that comes with many horror films. The settings, camerawork and for the most part sounds is done well. For the budget and lack of experience first time feature director Joseph Lavender had, that’s even more impressive.