Review of "Blood Child" by The Headless Critic 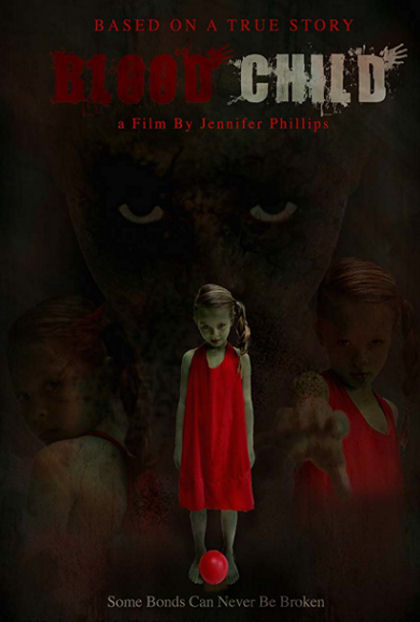 “This story is based on true events that took place in South East Asia and the United States some years ago. While we changed the names of the characters in order to maintain the privacy of both survivors and the dead, the sequence of events has been told in exactly the way that it occurred.”

A pregnant mother to be Ashley (Alyx Melone) just got the most tragic news of her life, she lost the baby. Unbeknownst to her husband Bill (Biden Hall) the devastated mother turns to their maid Siti (Cynthia Lee MacQuarrie) who leads her to a South East Asian occult practice to bring back her miscarried child. The family of two just became three but the third member is a ghost child.

“Of evil grain, no good seed can come.” – Kurdish proverb

First time feature filmmaker Jennifer Phillips writes a good story with deep context that’s supposedly based on a true story, even if it’s mostly of the mind. Blood is used disturbingly so from a miscarriage to being eaten alive by your own child. The story is slowed and doesn’t flow seamlessly like a studio production. The film could have benefited from another edit because I do think there is good content. Cinematography, lighting, sound and make-up effects are mixed. Sometimes the shot is captured, the score is hits the right note and the effects are practically disturbing. Other times it all seems amateur and takes the viewer out of the film.

Writer, director Jennifer Phillips shows she can write a layered script with meaningful content. If her creative mind keeps working she’s sure to have a second shot to work out the kinks from her first film. Her use of blood was most effective to me visually and something I hope to see more of in her sophomore feature.